The 'One Shot' singer is said to have bumped into the R&B star recently and hit it off.

The 'Take A Chance On Me' singer is claimed to be over in the US to get started on his own record following his band's split announcement and held discussions with the 'Turn Up The Music' star in Los Angeles.

"Aston is a huge fan of Chris – he'd love to get his input musically on the new album," a source told The Sun. "After meeting him a couple of times, he decided to bite the bullet and Chris was open to the idea of working together."

JLS will also be releasing a new greatest hits collection at the end of the year to coincide with their farewell UK tour. 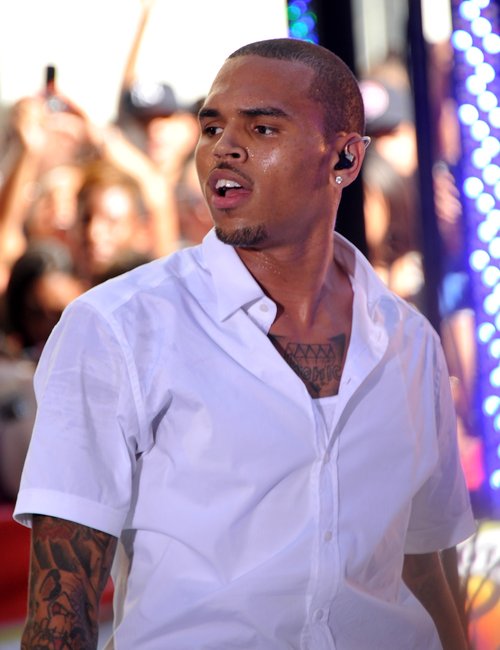 The record will also include collaborations with ex-girlfriend Rihanna and unheard vocals from late singer Aaliyah.