The 'Proud' singer says he is simply taking some time out and not worrying about the future right now.

JLS star Aston Merrygold has downplayed speculation he is set to collaborate with Chris Brown on new solo material.

The 'She Makes Me Wanna' singer was linked to a potential team-up with the 'Fine China' star last week, during his stay out in Los Angeles, but insists the two singers just happened to be in the same place at the same time.

"That has been chucked around a little bit, but literally we were in the same place when I was over in the States and obviously people started to talk," Aston revealed on ITV's Daybreak this week.

The 'Take A Chance On Me' singer also denied claims he is starting work on his new album already and claims he has been writing for other artists to start with as he wants to take "a little bit of time out" from recording.

Check out a picture of Aston Merrygold leaving the Rose Club in London earlier this month below:

"Literally just writing for other people at the minute, just other artists and just catching up with friends and that kind of stuff," he explained. "I'm kind of taking a little bit of time out.

"I think because obviously the big announcement was hard, and it was quite shocking for a lot of people so it was kind of like, get away and let everything die down a little bit and just recuperate." 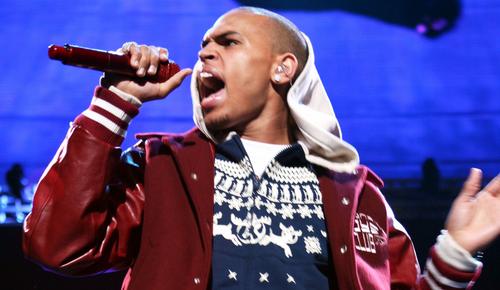 Aston went on to say he has no firm plans of what he will do after JLS split at the end of this year, and is just focusing on relaxing and preparing for the band's 'Goodbye' arena tour.

JLS star Marvin Humes became the first member of the band to have a baby this week when his wife, The Saturdays star Rochelle Wiseman, gave birth to a daughter named Alaia-Mai.