Is Aston a 'cut above' Justin?

Two of hit music's hottest properties have decided this was the week for a snip. But whose new hairstyle do you prefer?

A number of people thought JLS star Aston Merrygold took some inspiration from Justin Bieber for his new hair-do and then just hours later the teenage went for a new look.

So the question today is which do you prefer? Take a look and let us know. 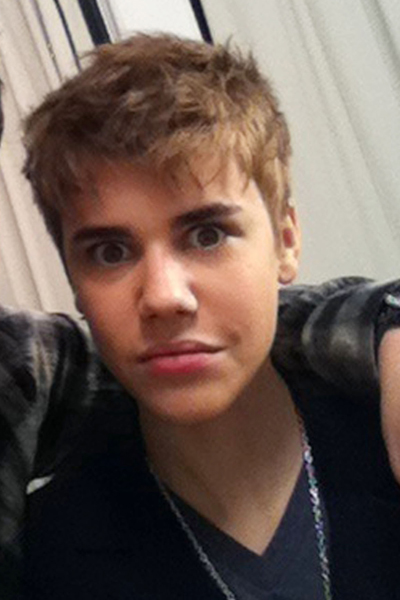 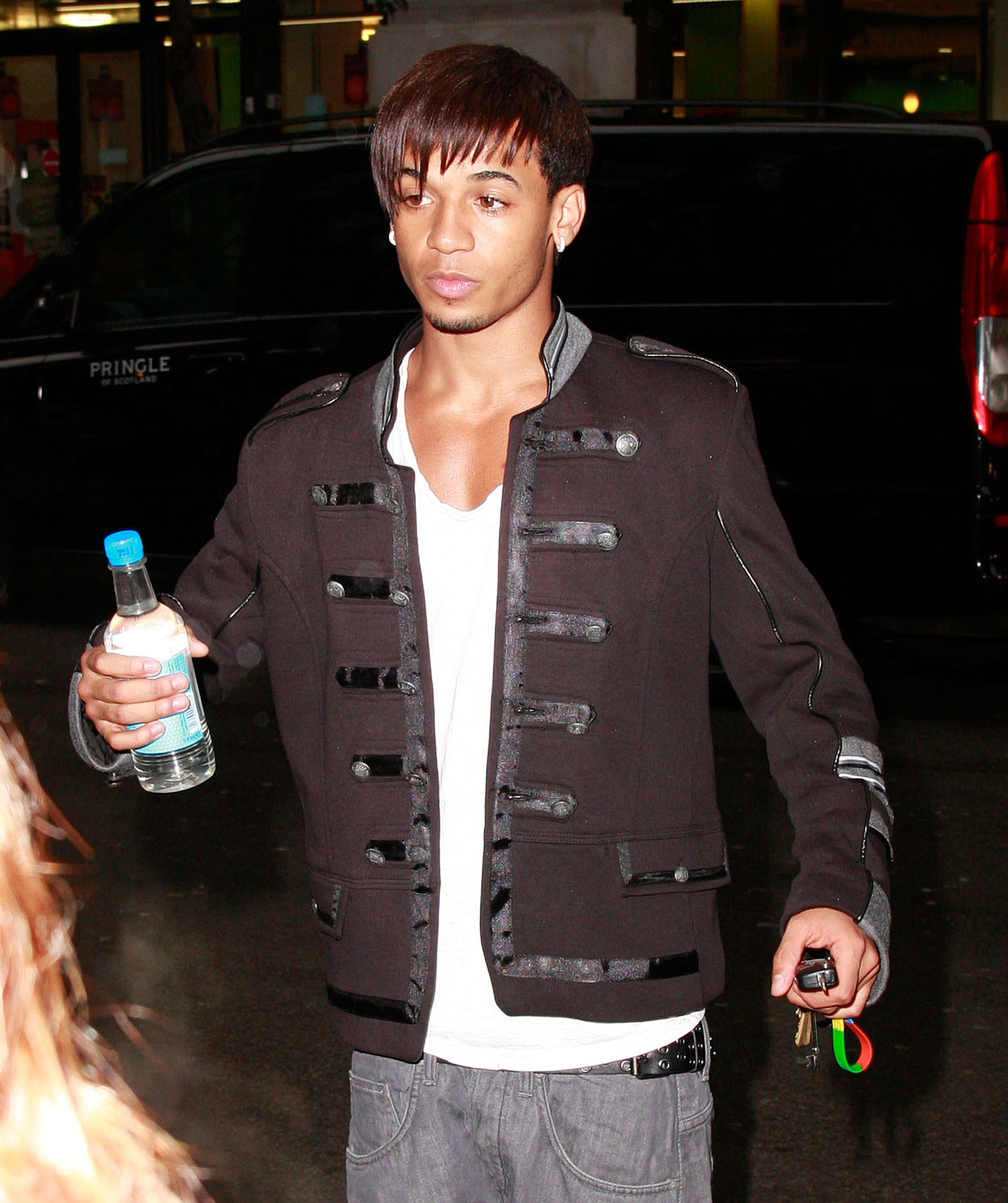