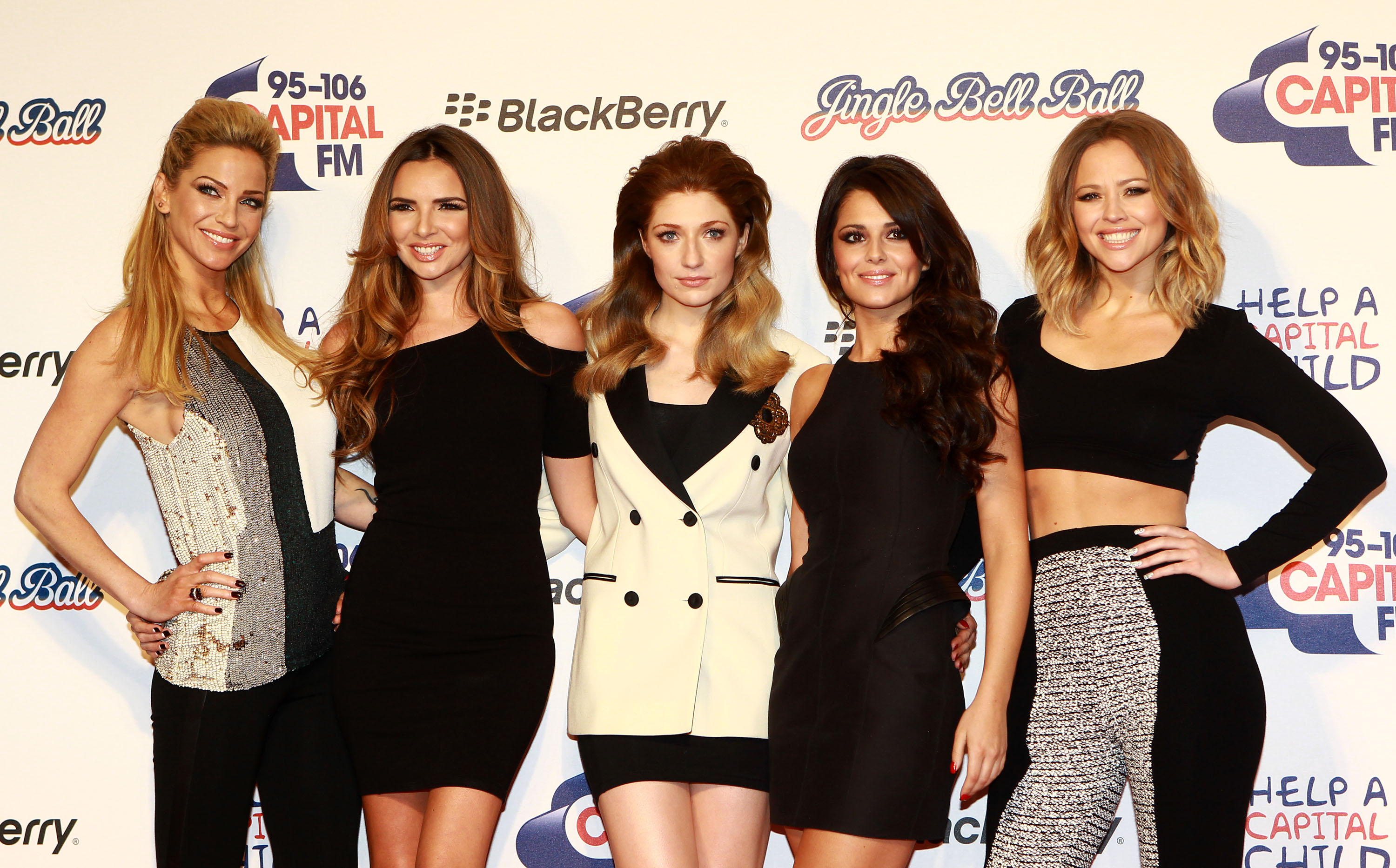 After Sarah's controversial remarks, Nicola had her say on the matter, posing for a snap on Instagram, whereby she wore a cap saying "Women in music are dangerously underestimated".

And that's why we have to support each other.

Sarah even compared Girls Aloud's outfits to Fifth Harmony's, but defended their choices, saying that they wore them because it was so hot.

It looks like Sarah's losing fans, but how is Malcolm doing? (Oh, you've not seen Malcolm in 'Celebrity Big Brother? Whatcha playing at?!)