The 'Call The Shots' singer tells fans she can't wait for them to hear her new solo material.

Nadine Coyle has revealed that she has been back in the studio working on new solo material following Girls Aloud's break-up.

The girl-group split after ten years together last month, as they brought their 'Ten' reunion tour to a close.

The 'Sound Of The Underground' singer caused a stir after news of the break-up when she took to Twitter to reveal that she never wanted the girls' to call it a day.

Sarah Harding recently revealed that she had no idea the message was coming and it came as a surprise to the remaining members of the group.

Nadine's latest message gave the indication that she was happy to be back working on new music, and told her fans she can't wait to hear what she has been creating. 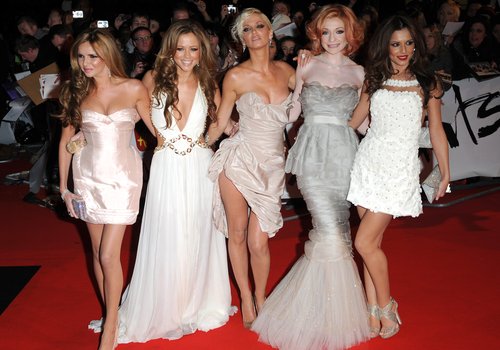 Nadine's debut solo album 'Insatiable' peaked at 47 when it was released back in November 2010.

Meanwhile, bandmate Cheryl Cole is set to move to Los Angeles after Sarah also confirmed the Geordie star's plans to leave the UK.