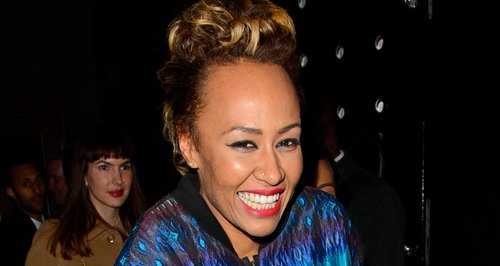 The 'Clown' singer gives us some big hints about when to expect her second record.

Sounds like Emeli Sande is ALMOST ready to make a comeback and drop some BEAUTIFUL new tunes on us!

The Scottish singer says her second studio album is "feeling quite strong" now, and she's eyeing up a release in early 2015 for her next collection.

"It's going really good, really, really good," Emeli revealed to Capital's showbiz reporter Kevin Hughes. "It's feeling quite strong, so we're just getting it finished off right now and hopefully I'll be back in all of this pretty soon!"

Emeli's latest record 'Our Version Of Events' was released back in 2012 and was both a critical and commercial success, spawning hits like 'Clown' and 'Next To Me'.

Keep it Capital for full news on the release of Emeli Sande's new album as soon as it happens!