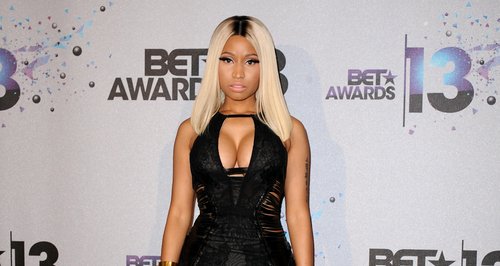 The British star picked up the prize for Best International Act at last night's ceremony in Los Angeles.

Emeli Sande took to Twitter to thank all of her supporters after winning Best International Act at last night's BET Awards 2013.

The singer beat the likes of Labrinth and Estelle to take home the award, and was thrilled with her latest accolade.

She tweeted: "Thank you @BETAwards & to all my supporters #BestInternationalAct!!! Monday just got good."

Other winners on the night were Drake – who won Video Of The Year for his single 'Started From The Bottom'.

Macklemore, Miguel and Kendrick Lamar also all took home awards on the night.

Robin Thicke and Paula Patton hit the red carpet of the event below: 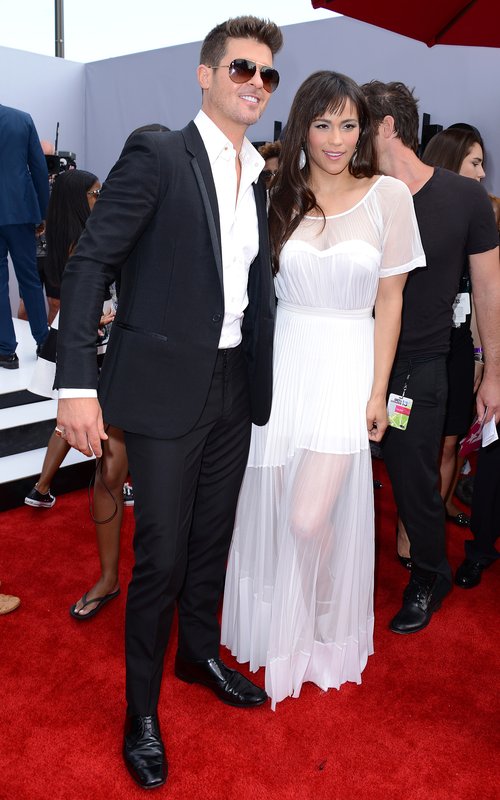 The ceremony was held at the Nokia Theatre in Los Angeles and hosted by US comedian and actor Chris Tucker.

Check out the full list of winners from the BET Awards 2013 below: