Dua Lipa Breaks Into Tears After Cancelling Show, At Risk Of Causing "Permanent Damage" To Herself

Dua Lipa has taken to Twitter to write an apology to her fans in Denver, after the 'Hotter Than Hell' singer was forced to cancel her show.

Dua Lipa is currently taking her huge collection of anthems on tour around the United States; performing in places like San Diego and San Fransisco, soon.

However, due to a "painful" ear infection, the 22-year-old singer has had to cancel one of her shows in Denver.

Taking to Twitter, the 'IDGAF' singer wrote to her 2.3million followers, saying that she had to stop the show, due to a pain in her ear that she had been suffering from for the past few days.

"I thought I would be able to pull through but it was quite painful and I was advised that if I carried on I could cause permanent damage to my ear," Dua said.

She went on to apologise to everyone who bought tickets to her show in Denver, and promised that she was working on rescheduling the show so that anyone who had bought tickets could still see her. 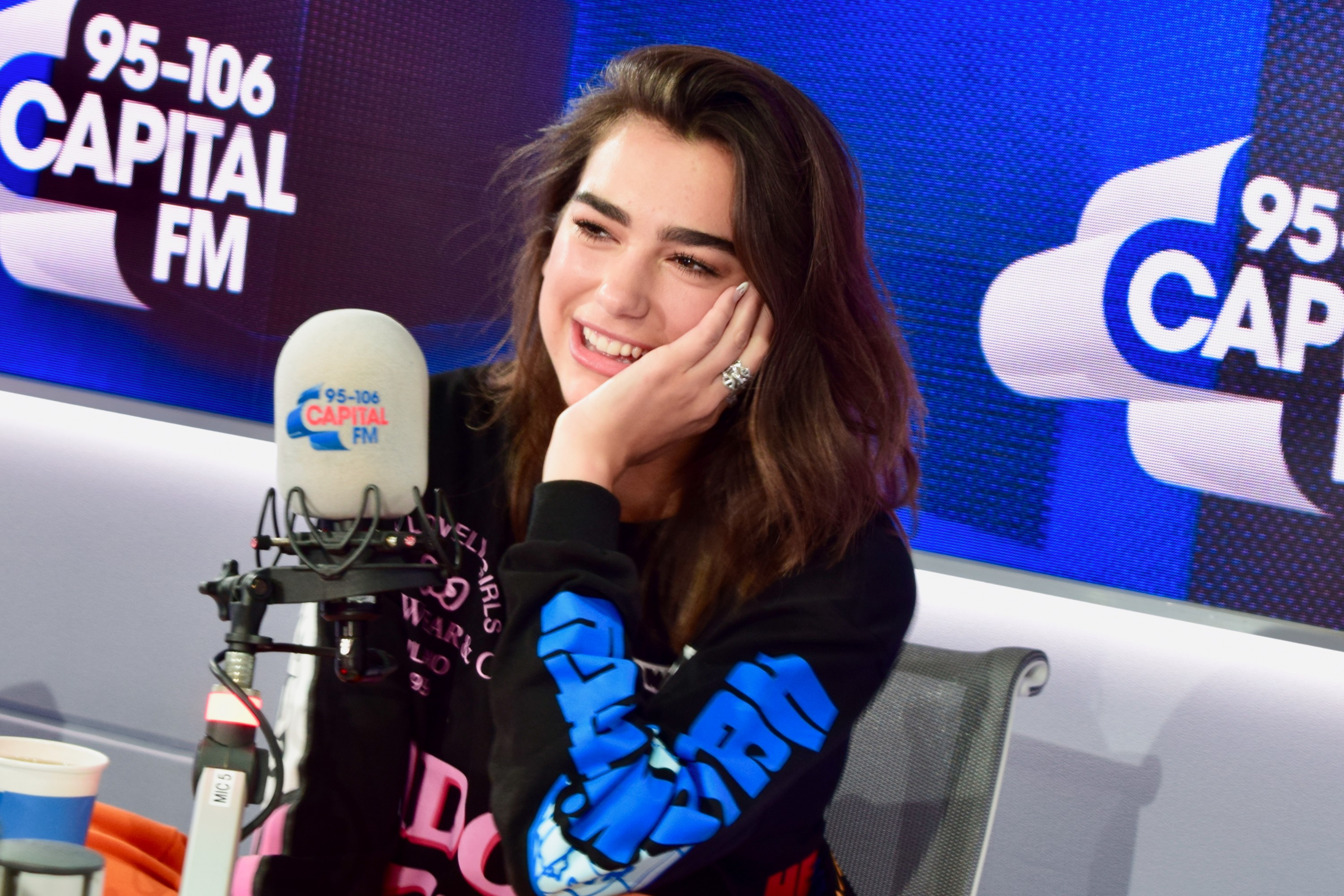 > Grab Our App For All The Latest On Dua Lipa!

We're sending you all the love, DL.