Once upon a time, there was a handsome guy named Joe Jonas and this is the story of how he lost his virginity.

Because… losing your virginity is a fairly big deal, no? 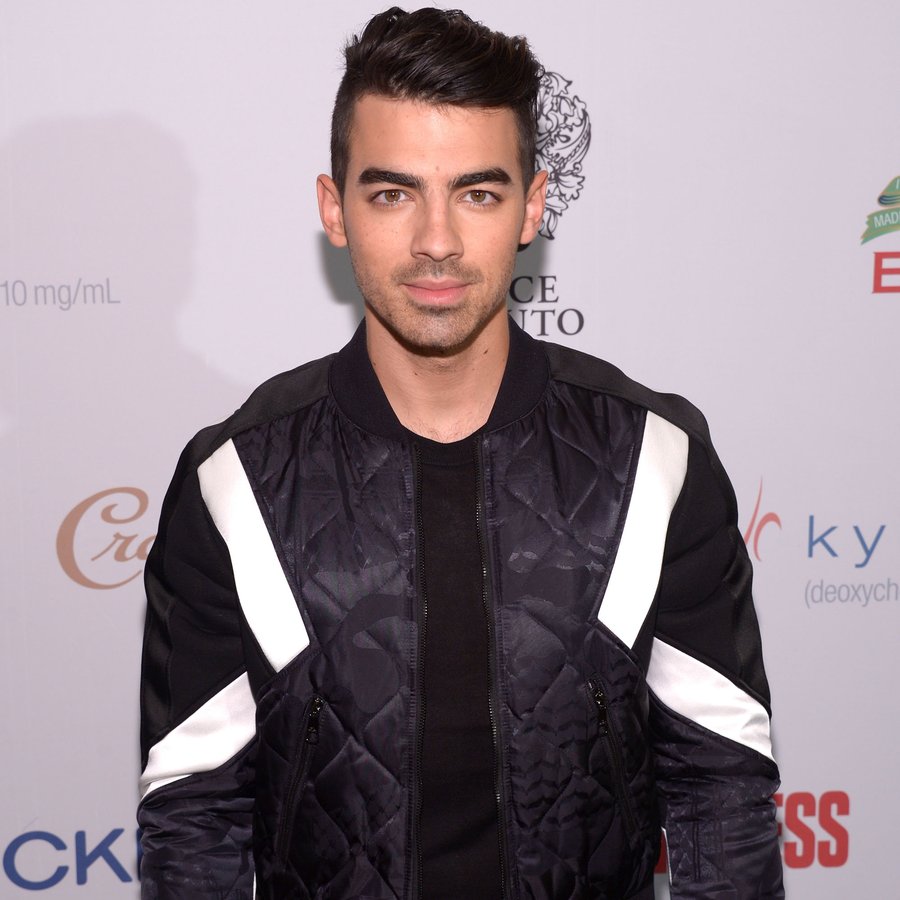 But apparently Joe Jonas felt comfortable enough to discuss it on a Reddit AMA where his fans could ask him literally anything.

Unsurprisingly, the focus of the chat quickly turned to his sex life…

Turns out, it was quite the steamy night. As if we ever doubted the ex Jonas Brothers singer after watching his ‘Body Moves’ video.

Commenting, “It’s quite the great story because I didn’t have any condoms, so I went to our drummer, Jack’s room, who was my roommate at the time and I demolished his room looking for them. Found them underneath his underwear drawer. When he came home, he thought somebody broke into his room because his whole room was demolished because I was in dire need. Needed to happen then and now. Safety first, kids”.

That may almost be TMI, Joe, but thanks for sharing nonetheless...