The DJ and producer passed away from complications of kidney disease, according to family members.

The American star sang the chorus to the French duo's 2000 single and is said to have died following complications of kidney disease.

It was reported he passed away on 7th May, after members of his family confirmed the news to Spin.

Romanthony's music career began back in 1992  with tracks such as 'Make This Love Right' and 'Let Me Show You Love' being released on his own label. 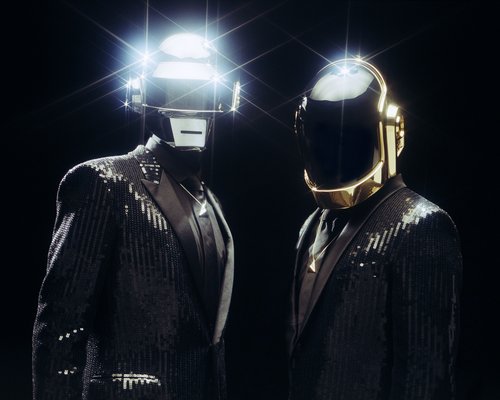 He most recently collaborated with Berlin DJ Boys Noize who said he was full of praise for the star.

"Romanthony was a big inspiration for many DJs of us. his voice was the most touching in House music," he tweeted upon hearing about the news.