Proposals are never easy but take a tip from this guy, because he did it SO right.

Prepare to get a bit emotional.

Because, we think that this might be the best proposal story yet.

> "Netflix & Chill... We Do That A Lot": Zayn Opens Up About His Life With Gigi Hadid 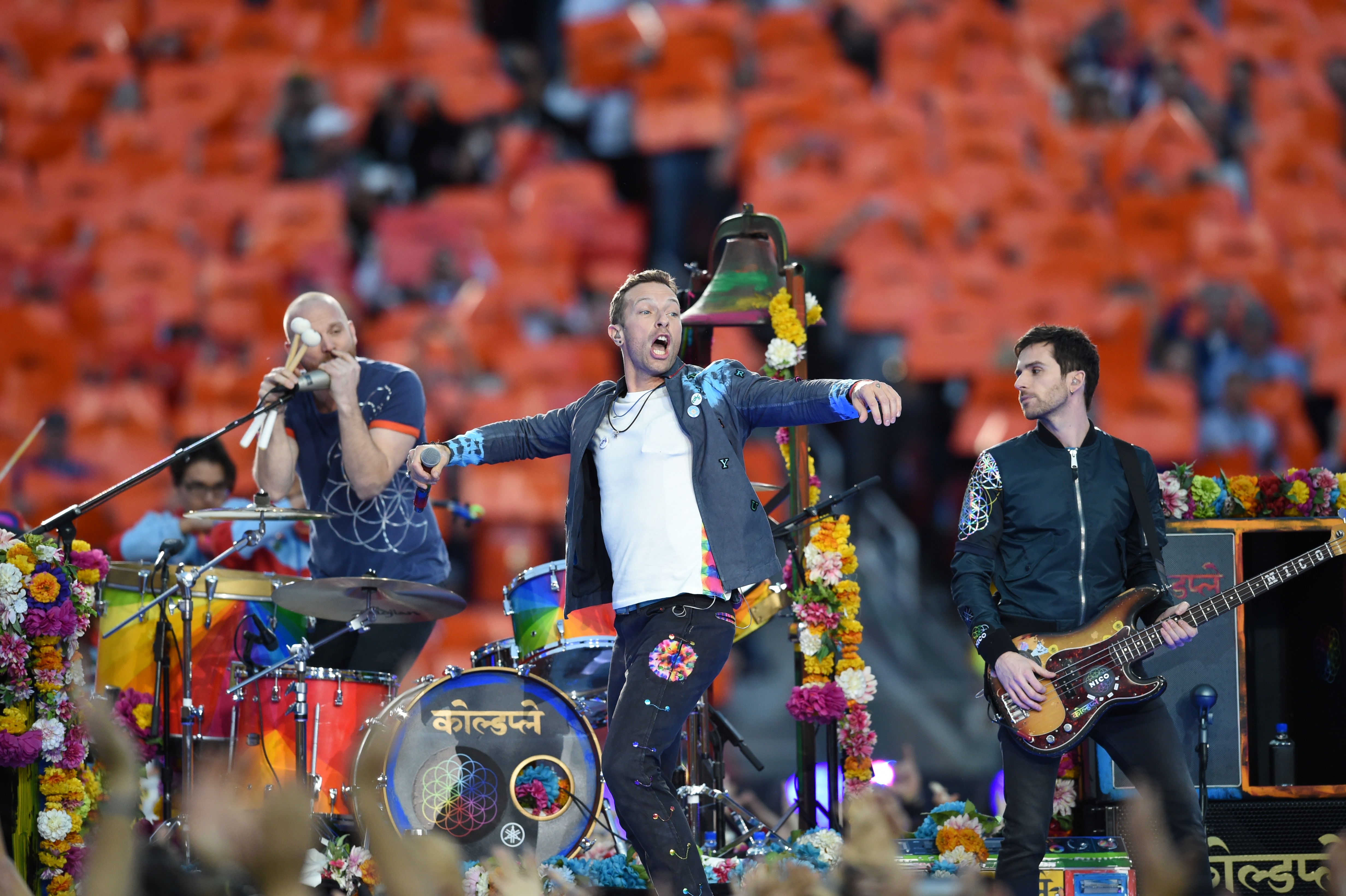 Just when we thought Adele was the Queen of proposals - let’s just take a moment to appreciate how many she has helped to instigate on this tour alone - but it turns out, Coldplay do them pretty well, too.

Getting down on one knee is always going to be terrifying, but imagine doing it infront of 90,000 people because that is what one guy did.

Yep, he proposed to his girlfriend during Coldplay’s Wembley concert during a live performance of ‘Fix You’.

Fans around the couple started to cheer loudly after she said yes and the newly engaged couple shared a romantic kiss just as the chorus kicked in.

Coldplay. Fix you. Wembley. He purposes to her. SHARE THE LOVE. One of the most emotional thing of my whole life. #coldplaywembley #sharethelove #London #fixyou

Instagram user, schobie, who claims to be the man in the video commented on the viral video saying, “Thank you for catching our special moment! Can’t believe this has blown up so big!”

This is the happy couple in question:

So I got engaged to the love of my life and my best friend while watching Coldplay!! #Coldplay #engaged #love #fiancé #foreverandalways #saphire #ring #fixyou #lightswillguideyouhome

Guys, take note because THIS is how you do an epic marriage proposal.