EXCLUSIVE: Coldplay Will Be Opening This Year's BRIT Awards - Bring It ON!

Ant & Dec revealed to Capital's Roman that Chris Martin and co will be opening the show with a very special performance at London’s O2 Arena – it’s gonna be big!

As if the BRIT Awards could get any bigger… we've been let in on a little secret about the opening performers for this year's show, and it’s only Super Bowl Half Time Show headliners, Coldplay!

Ant and Dec have revealed to Capital's Roman Kemp that fresh from their stellar performance at the biggest sporting show in the world, Coldplay will be taking to the stage at London’s O2 Arena to open the BRIT Awards tonight!

It’s not been long since Coldplay last performed at the O2 -  they opened Capital’s Jingle Bell Ball to rapturous applause back in December – and with so much happening in between, they’re bound to put on a hell of a show, especially if their performance at last year's #CapitalJBB is anything to go by then we are all in for a real treat! 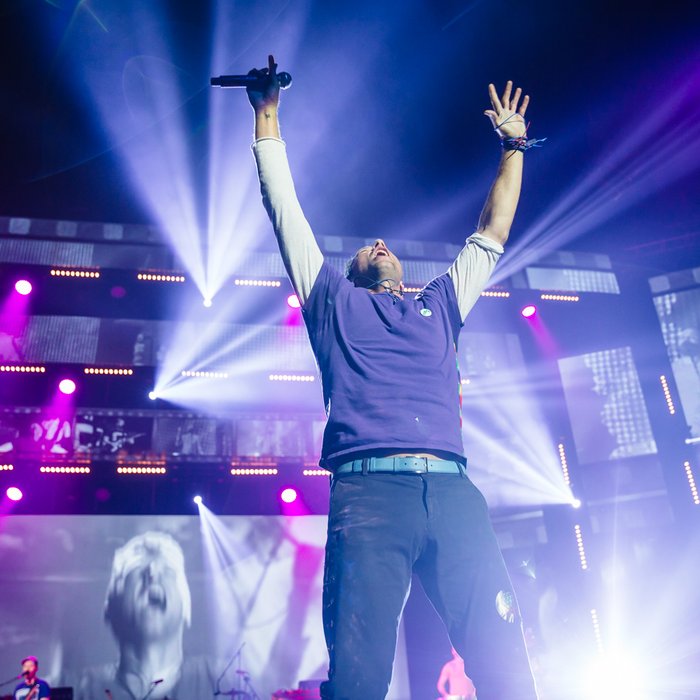 Exclusive: Ant & Dec Have Something 'Pretty Mighty' In Store For Us At The BRITs 2016

As well as Coldplay taking the stage, the likes of Justin Bieber, Rihanna, Little Mix, Adele and more will also be performing on the night – its definitely not one to be missed! The countdown is on, we literally...can't....wait!