The Iron Man 3 actress speaks about her husband and not worrying about where he is all the time.

Gwyneth Paltrow has confessed that she is never concerned with keeping track of her husband Chris Martin because he is "putting something good into the world" with Coldplay.

The Hollywood star told Glamour magazine that she thinks the 'Charlie Brown' singer is a "mad, genius songwriter".

"I never say, 'Where are you? You should be home by now'. I never place demands on him because I think he's a really talented man and he's putting something good into the world," she said.

The singer also spoke about some of the harder times during their ten year marriage and said there have been some "terrible" times.

"It's hard being married. You go through great times, you go through terrible times," she added. "We're the same as any couple. I asked my dad once, 'How did you and Mum stay married for 33 years?' And he said, 'Well, we never wanted to get divorced at the same time'. And I think that’s what happens." 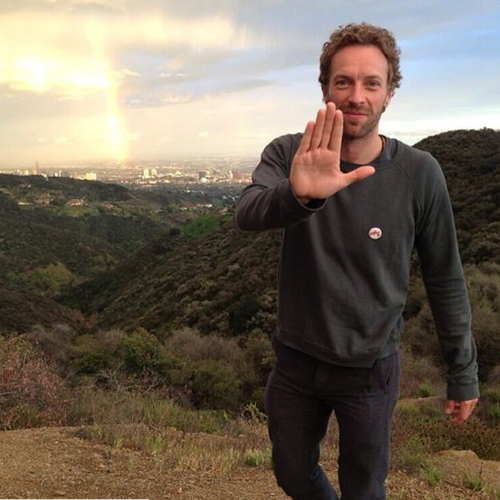