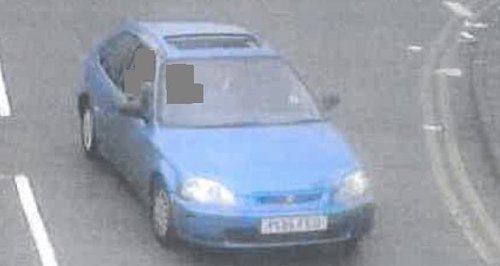 A 32-year-old Sheffield man has been arrested in connection with the death of 14-year-old Jasmyn Chan.

South Yorkshire Police are keen to locate a green/blue coloured Honda Civic car, with the registration number P135 FEO, in connection with the investigation into the fatal hit and run on Normanton Hill on Friday 9 May.

A 32-year-old man was arrested today (Thursday, 15 May) on suspicion of causing death by dangerous driving and failing to stop at the scene of a collision, and remains in custody this evening assisting police with enquiries.