Police have charged a man with murdering a York woman, who was found stabbed to death.

32 year old Nicole Waterhouse was found in a house at Phoenix Boulevard in the Leeman Road area of the city on Sunday.

The man has also been charged with the attempted murder of 23 year old Karen Browne. She is still in hospital with knife wounds.

The 25 year old is due in court later. 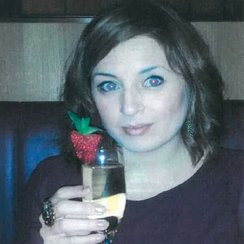