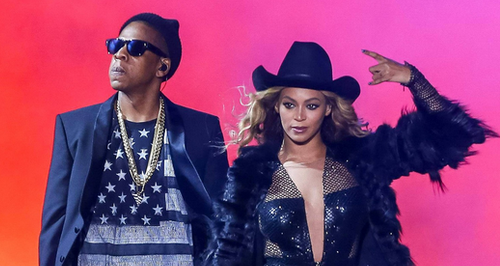 How do you fancy seeing music's power-couple perform live in the French Capital?

This week on Capital we're giving you the chance to bag yourself a trip to Paris to see Beyonce & Jay-Z on their only 'On The Run' tour date in Europe in September. It's an incredible show practically bursting with hit after hit.

We'll fly you and a mate to the French capital, put you up in a hotel for the night and secure your tickets for one of this year's hottest live shows.

For your chance to win simply keep it Capital from 10am (Tues-Fri) and when you hear us play a Beyonce and Jay-Z song back to back text PARIS to 83958*.

*You have the length of the second song to text and then someone will be selected at random. Texts cost £1 plus your standard network rate – if you text after the closing time you won’t be entered but may still be charged. You have to be 18 or over to play and you’re playing across the Capital Network.