Allow us to temporarily ruin your lives with this incredibly annoying and yet rather catchy song.

The song was created by “Piko Taro”, who is a character made up by Japanese comedian Kosaka Daimaou.

Originally going live in August, the track's inspired hundreds of teens to make their own versions of the #PPAP dance. 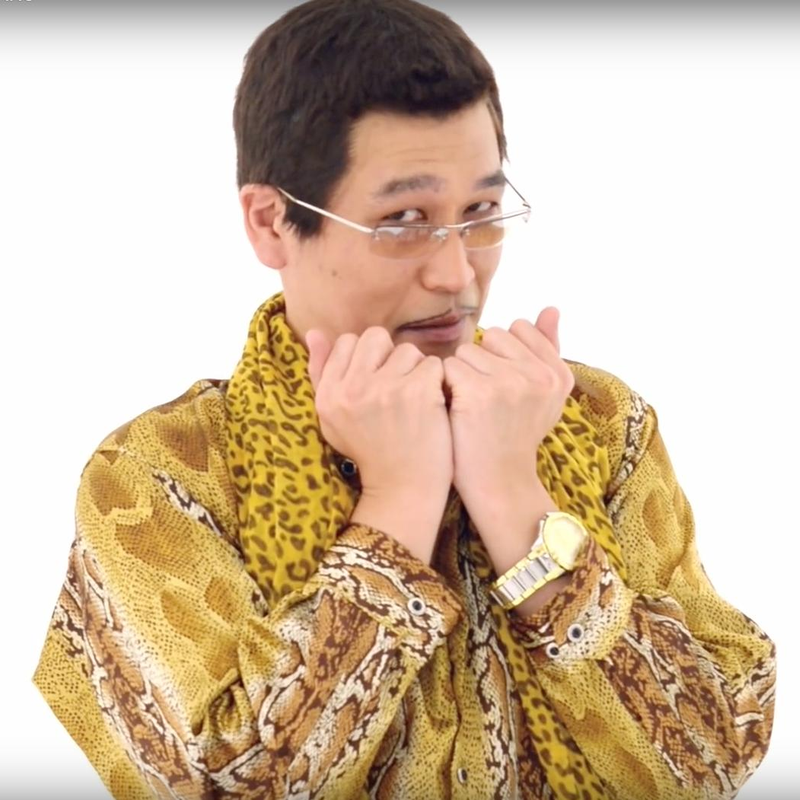 Justin Bieber has tweeted his love for the video (can't blame him tbh.)

My favorite video on the internet https://t.co/oJOqMMyNvw

And there's even an EDM remix...