7 MASSIVE 2016 Hits That Didn't Go To No.1 But DEFINITELY Should Have

There have been some absolute bangers at the top of the Vodafone Big Top 40 in 2016, but what about those that narrowly missed out?

Clean Bandit's team-up with Louisa Johnson was one of those dream pop collaborations everyone couldn't get enough of when it was released in May. The X Factor winner peaked at No.2 with the single but it'll be No.1-worthy in our hearts forever.

Congrats @cleanbandit & @louisa! #Tears is at No.2 just DAYS after it was released, wow! https://t.co/wa0LrOWWbK pic.twitter.com/HRuD3Gf5Qr

Ummm, what?! 'Starboy' was never in pole position when it came to the Vodafone Big Top 40?! Believe it or not, the Daft Punk collaboration debuted in at No.5 before moving up to it's highest position, No.2, the following week.

Yup, bit of a shock to see this one in here right? Rewind to the end of 2014 and Bruno was topping the chart with his Mark Ronson collab 'Uptown Funk'. However 2016 didn't hold the same luck for the funk-god; on the 6th November, '24k Magic' peaked at No.3. 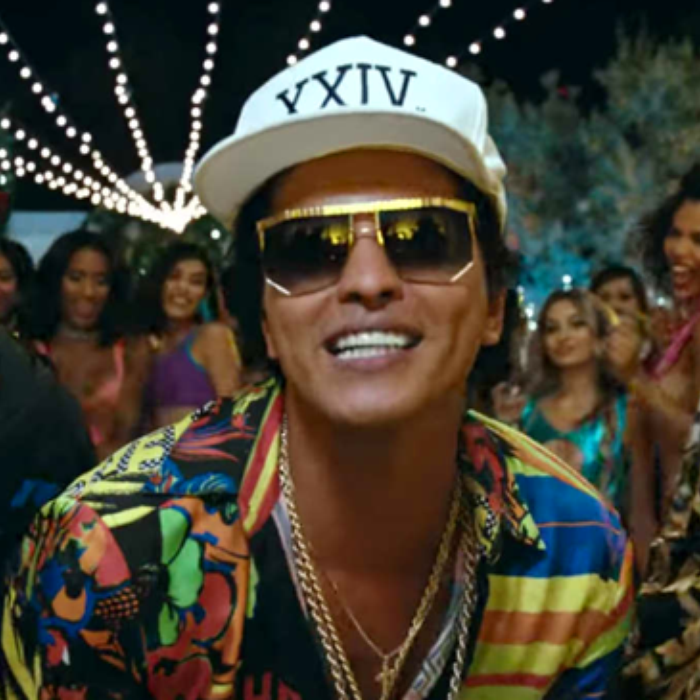 The 1D heartthrob's debut solo single debuted at No.4 on the 2nd October before dropping out of the top ten the following Sunday. It EASILY makes our list of singles that should have been at the top of the Vodafone Big Top 40.

Despite notching up an incredible 26 WEEKS in the top 40 countdown, Shawn Mendes' 'Treat You Better' only peaked in the top 5 at No.5.

Calvin Harris' supposed break-up song about Taylor Swift debuted in the Vodafone Big Top 40 on the 18th September 2016 at No.3 however didn't move up any higher than that in the following weeks.

Olly Murs and the Vodafone Big Top 40 are like peas in a pod. Whenever the troublemaker rocks up with a new tune it ALWAYS appears in the chart. 'You Don't Know Love' was the one single than would move 20 places up and down nearly every Sunday. You all LOVED it.