Sigala's remix of The Jackson 5's 'ABC' has become one of the biggest tracks of summer 2015!

You've been Tweeting us in your THOUSANDS every time we play this track asking who's behind the masterpiece!

The mastermind responsible for your favourite new tune is London-baseed producer Sigala.

> Want more like this? Check out the HOTTEST songs for summer 2015!

His mix of 70's soul is courtesy of Michael Jackson's squeaky vocals from his brothers' 1970 hit - but with a fresh new tropical house sound 45 years in the making. 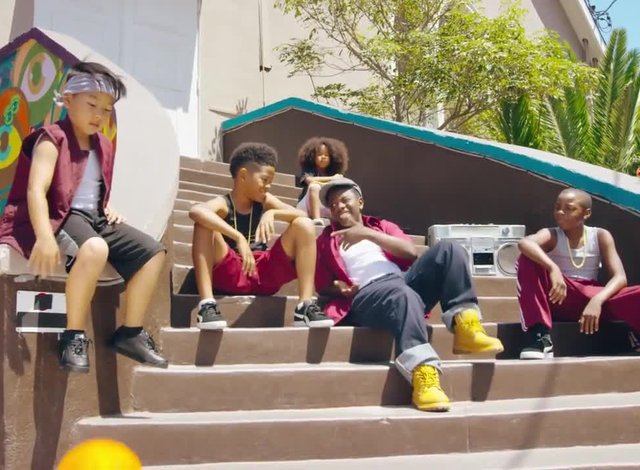