WATCH: You'll Spend The Next Three Hours Cringing At This Massive Oscars Mix-Up Over The Best Picture

And don't even get us started on the incredible memes already coming out of it.

La La Land was a shoo-in for the top accolade at this year's Academy Awards. We'd have put all of our money on it. And right up until about 5AM, we'd have been a lot richer.

But then about eight milliseconds later, it turns out that the announcement that the Oscar for Best Picture went to La La Land wasn't actually real, and that it should have gone to Moonlight. Awk. Ward.

> WATCH: And The Golden Globe For Most Horrifically, Awkward Hug Goes To... Emma Stone

Actors Warren Beatty and Faye Dunaway were left to announce the most prestigious award at this year's ceremony, but after about 30 seconds of silence and confusion, it's clear something isn't right.

Having already won five Oscars, the cast and crew of La La Land rushed to the stage with joy, only for it to be later announced that there was a mix-up with the cards, and that the drama Moonlight was actually the real winner. 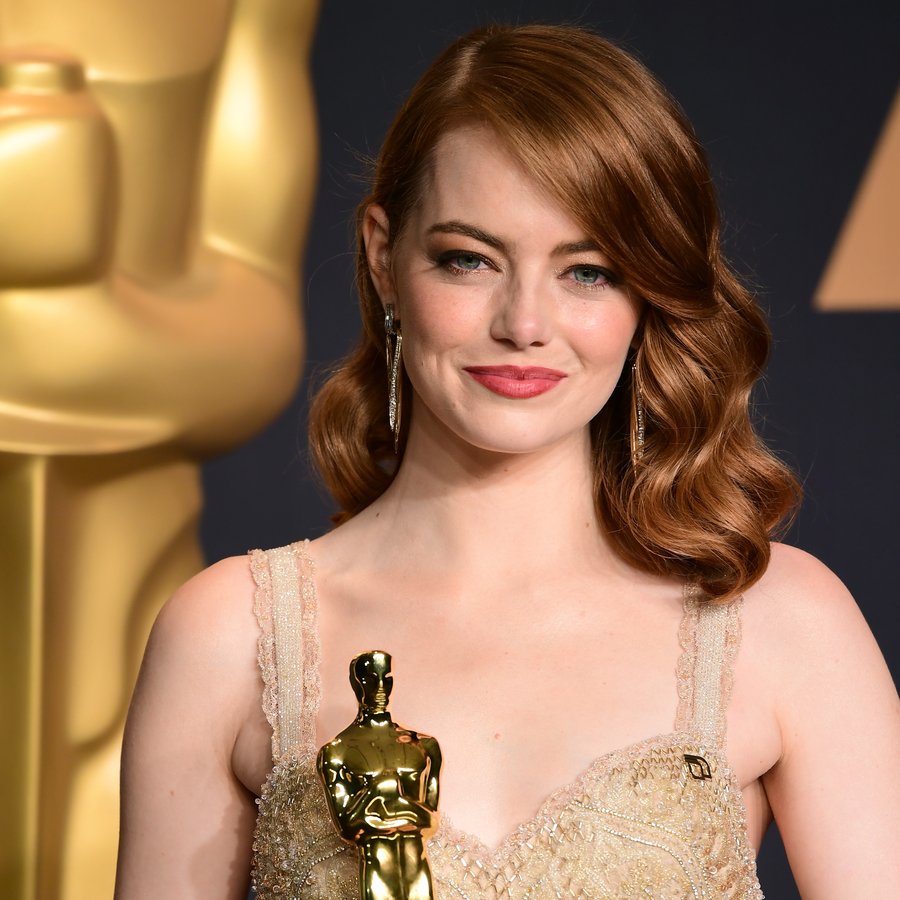 In true Twitter fashion, everyone handled the situation with the upmost care... By making meme after hilarious meme.

Credit where credit's due, you've gotta give it to the La La Land ensemble for handing over the award so graciously.