Pokémon GO has OFFICIALLY taken over our lives... And we're not even judging this young lad for trying to run away after his mum deleted the app. We'd do the same too!

If you haven't been swiping Poké Balls furiously beneath the desk at school, or chasing after Pidgey's on your phone, while pretending to be checking the company's stocks instead, then you're clearly doing something wrong.

> Revealed! Where To Find The Rarest Pokemon In The UK #Gotcha!

When his mum deleted the app from his phone, he did the only sane, logical thing to do... Pack up his bags and run away from home. Luckily for us, his kind, considerate sibling was with him the whole way... 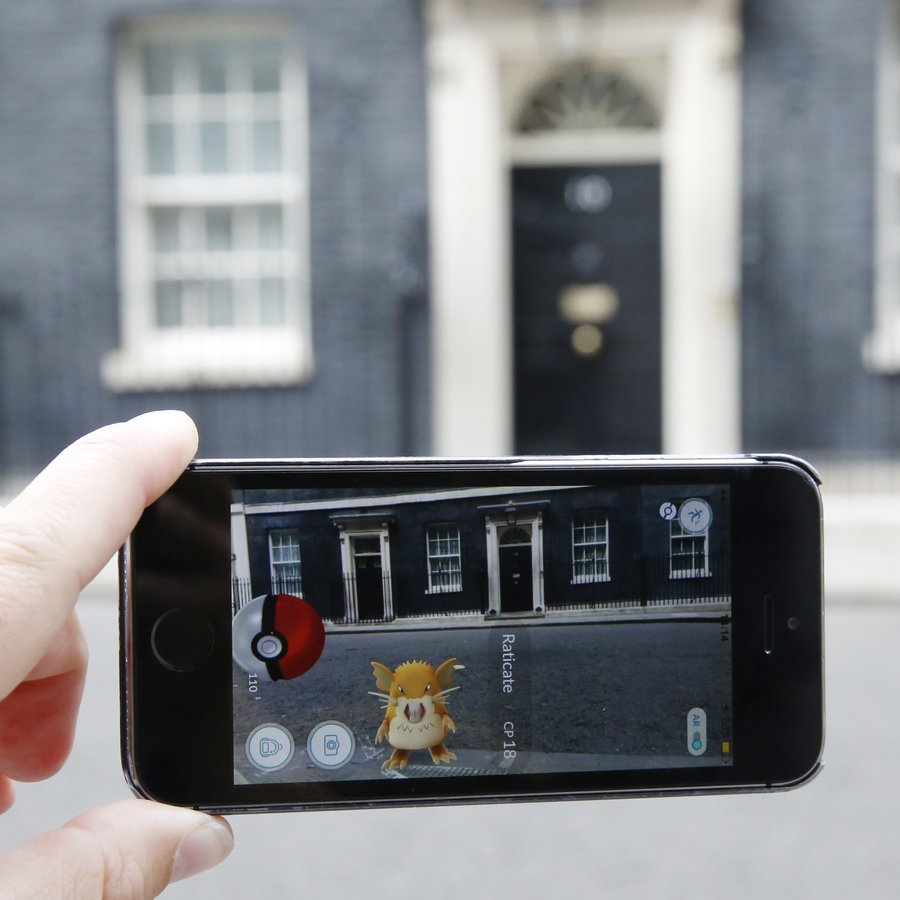 By which we mean she was sniggering and filming it all on Snapchat. (We never said it was lucky for him.)

If you can make it past the 12 second mark without absolutely cracking up, you are the Pokémon Master. End of.