Why? Because The Late Late Show is touring the world... And he's starting the venture by returning to London, his hometown. 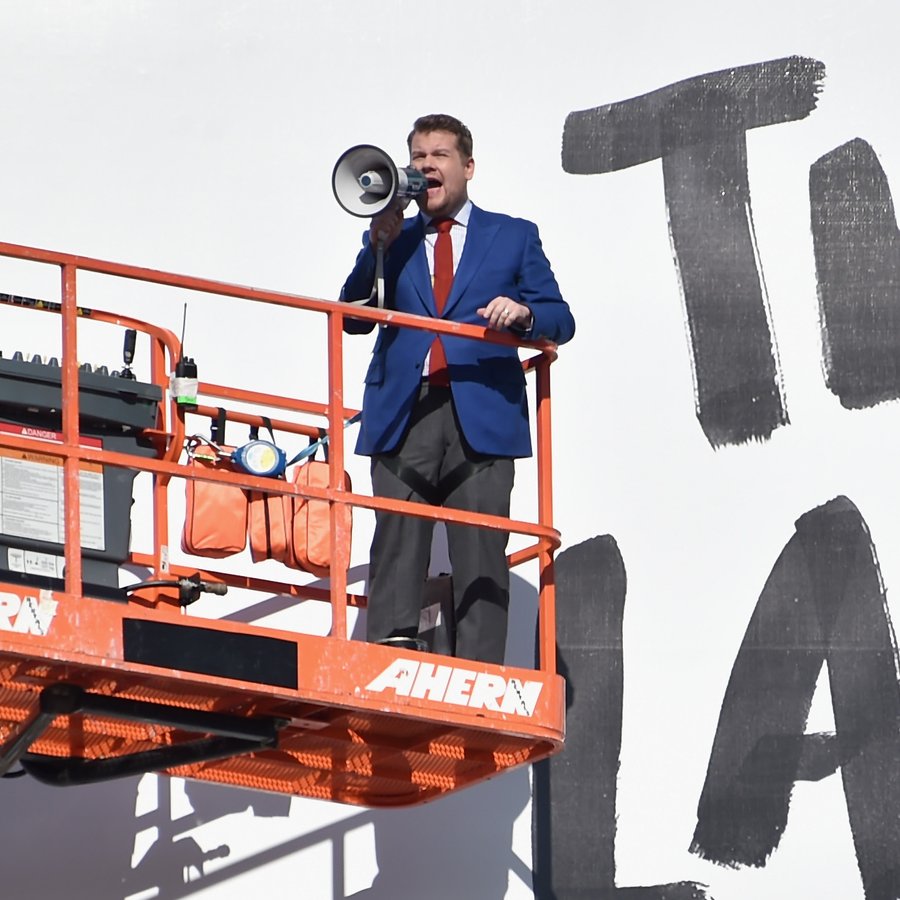 On Tuesday, the 6th June, we saw announced five glorious words; "Carpool Karaoke with Ed Sheeran". The red-headed legend is going to be belting out the likes of 'Shape of You' and 'Castle on the Hill' with James Corden, and we are so, so, so down with it. IS IT TUESDAY YET?!

Ed Sheeran recently announced to Roman Kemp that he would be taking part in The Late Late Show's Carpool Karaoke, and ever since then, we've been counting down the days until this moment. Kinda like Christmas, but in June, y'know?

The show released a teaser video, which sees the duo packing up their set, and a deflated Reggie sighs as he accepts the fact they've been cancelled, only for James to remind him that they're not cancelled, and that they're bringing their huge, award-winning show to England.

As long as - while he's here - James doesn't say "soccer", we'll be more than okay with The Late Late Show in London.

> Download Our App To Control The Tunes You Listen To Right Now!