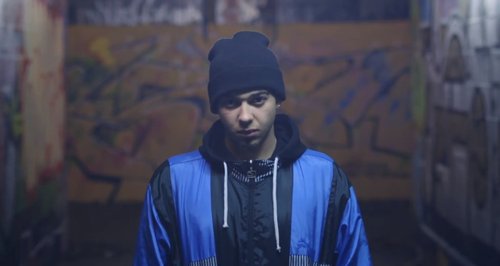 Check out the promo to the new track from the electronic duo.

Gorgon City have teamed up with MNEK for their latest single release 'Ready For Your Love'.

The track follows on from previous releases 'The Crypt', 'Real' and their Clean Bandit team-up 'Intentions'.

Gorgon City are electronic duo Foamo and RackNRuin, who are also known as Kye and Matt respectively.

The pair hail from North London and are currently working on their debut album following a series of EP releases.

Gorgon City and MNEK's track 'Ready For Your Love' will be released on 26th January.