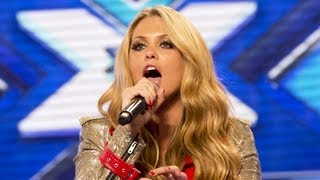 When it comes to reality TV, Bianca Gascoigne pretty much wears the crown; having appeared on the likes of Celebrity Coach Trip, Celebrity Love Island and Gladiators, as well as her current stint in Celebrity Big Brother, you'd have thought that would be it. Done. Finished.

But nope - way back in 2012, Bianca took to the X Factor stage to audition in front of Louis Walsh, Tulisa, Rita Ora and Gary Barlow. Let's just say she wasn't in the run for Christmas number one... 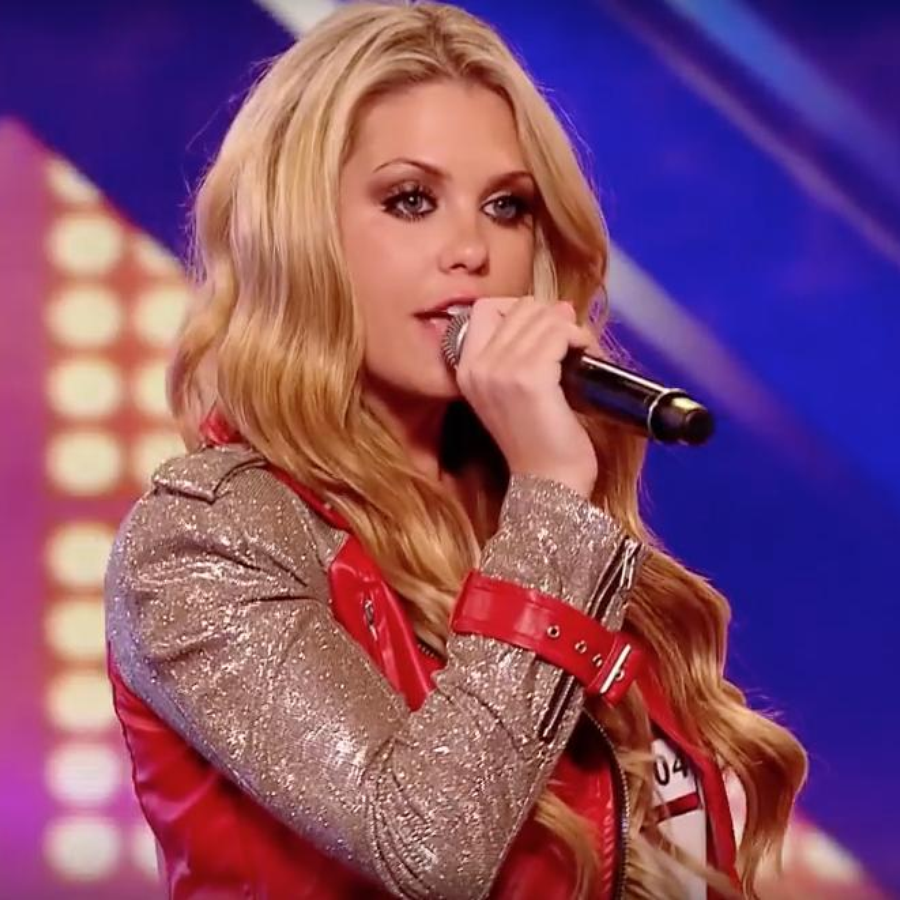 "I love music. Music's my passion" Bianca said, as she was grilled by Louis, right before she sang Mary J Blige's 'I'm Goin' Down'.

Well, this is awkward, isn't it? None of the four judges seemed too keen on her performance; Rita she said she had heard far better singers on the show.

If Tulisa's cringing at the end doesn't say it, we don't know what will. We just hope she gets further in CBB... For her sake!