WATCH: Walter White Has Celebrated His Super, Sweet 60... And He Is THE Biggest Brat! 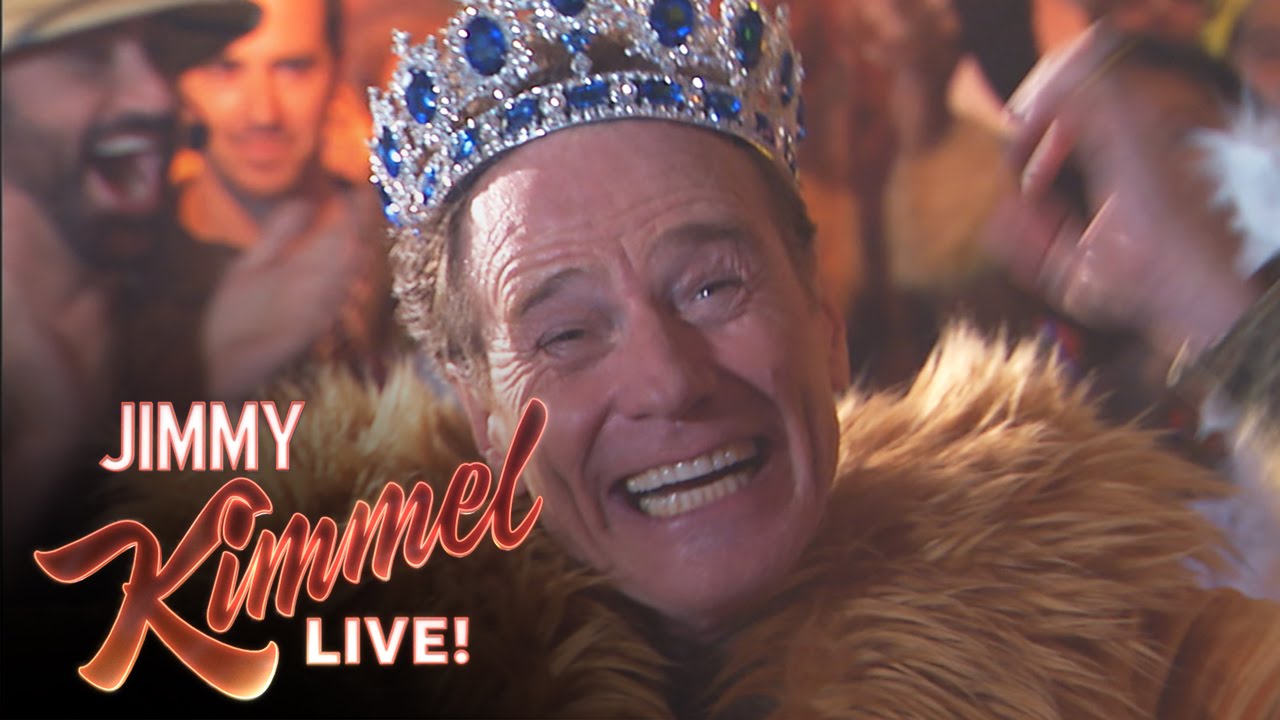 He's the one who knocks... And he's also the one who throws a tantrum if he doesn't get enough tiaras! Bryan Cranston has just NAILED his very own Super, Sweet 60. (May contain cameos!)

Thank you, MTV. Thank you for getting the real (ish) footage of Bryan Cranston's 'Super Sweet 60'.

> “I’m Crying More Than The Red Wedding” - The New Game Of Thrones Episode Just ENDED Everyone On Twitter!

Bryan, the actor behind 'Breaking Bad' and 'Malcolm in the Middle' recently starred in a sketch, following his attempts to host the BIGGEST and BEST party going. And to do so, he had to: 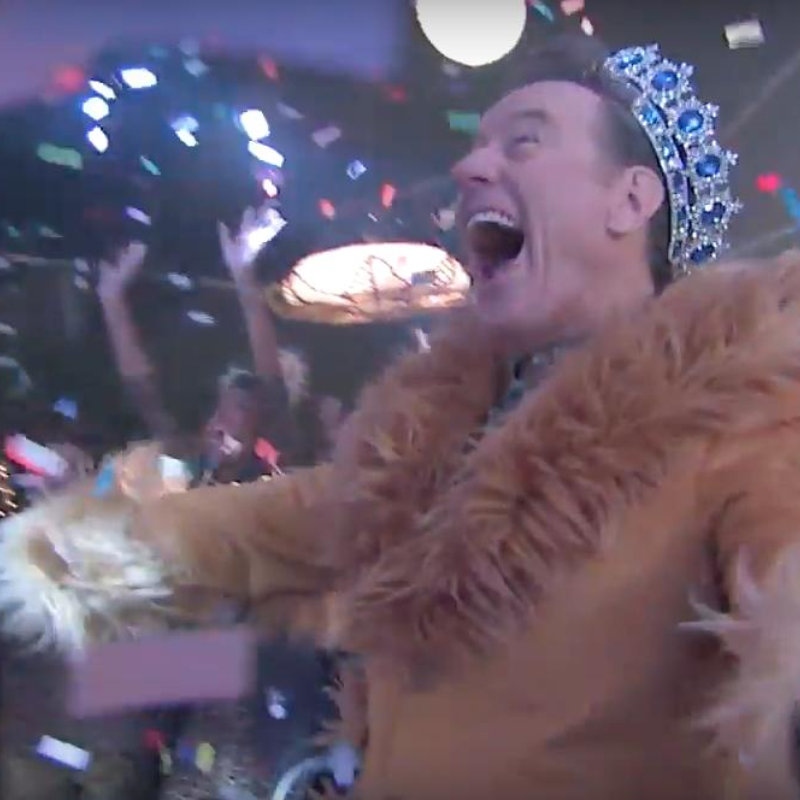 We don't want to sound dramatic, but... This is just the greatest video we'll ever, ever see on the Internet.