If You Thought You Were Bad At Flirting, Watch The Beast's Hilarious Shot In This Beauty & The Beast Clip 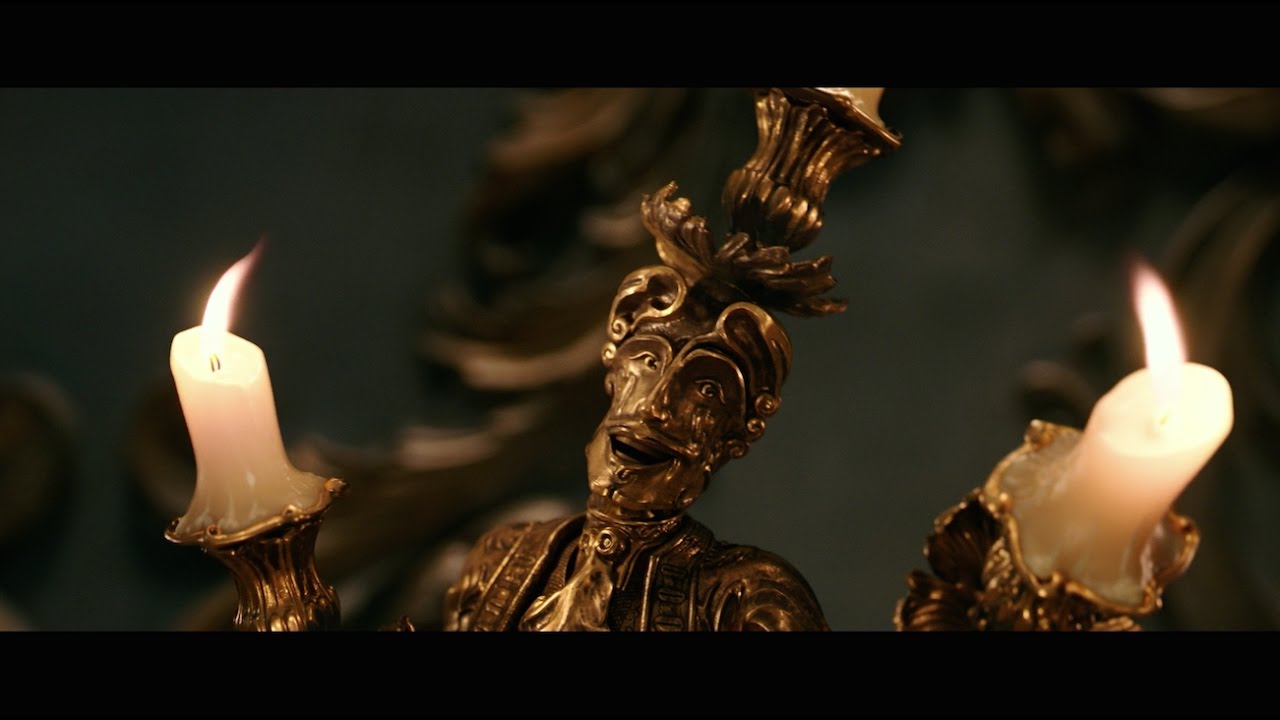 March 2017. Sure, Mother's Day happens in March, but... Whatever. The thing we're really looking forward to is the release of the live-action remake of 'Beauty and the Beast'. And the latest clip has got us literally counting down seconds until it's release.

Disney have released their first full-look at Dan Stevens' Beast as he sort-of (ish) attempts to woo Belle (Emma Watson) into joining him for dinner. 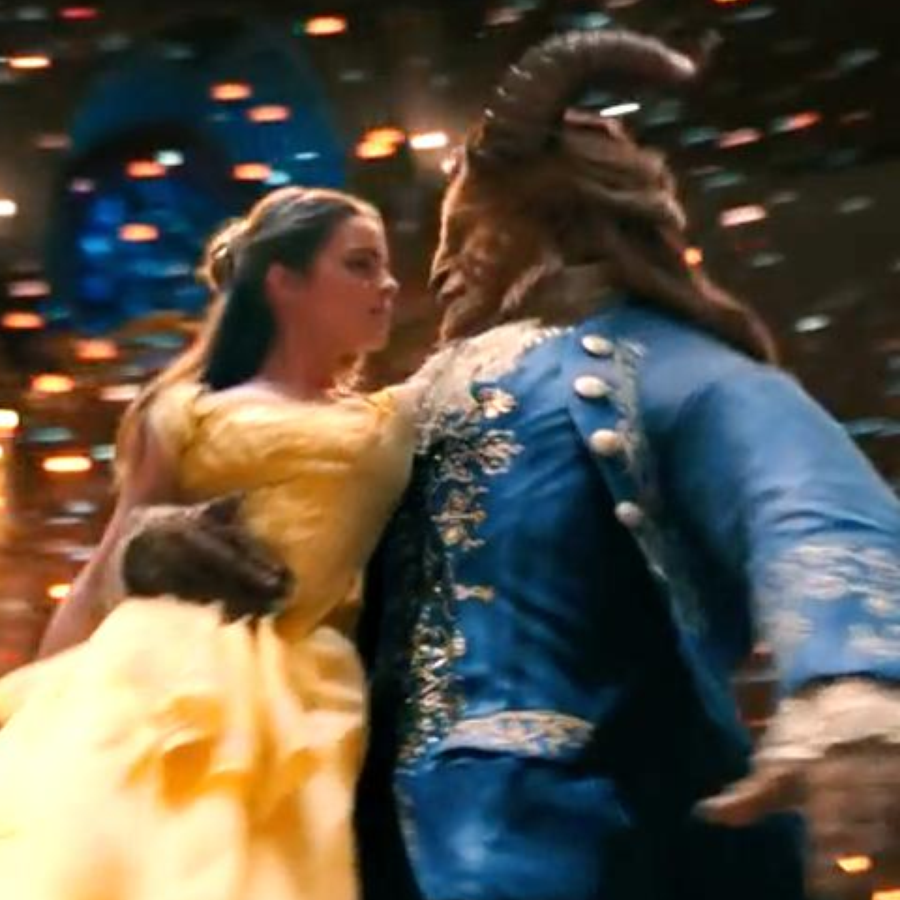 The rest of the cast, including Ewan McGregor and Ian McKellen, all offer Beast helpful tips on how to charm Belle into accepting his date offer, including - and you may want to write these down:

And as for giving a "dashing, debonair smile", well, maybe Beast should leave that to people without fangs, eh?

> Download Our App To Hear All Of Your Favourite Tunes, From Little Mix To Calvin Harris!