WATCH: You've Not Heard The Pokémon Theme Until You've Heard It Sung In These INCREDIBLE 20 Styles! 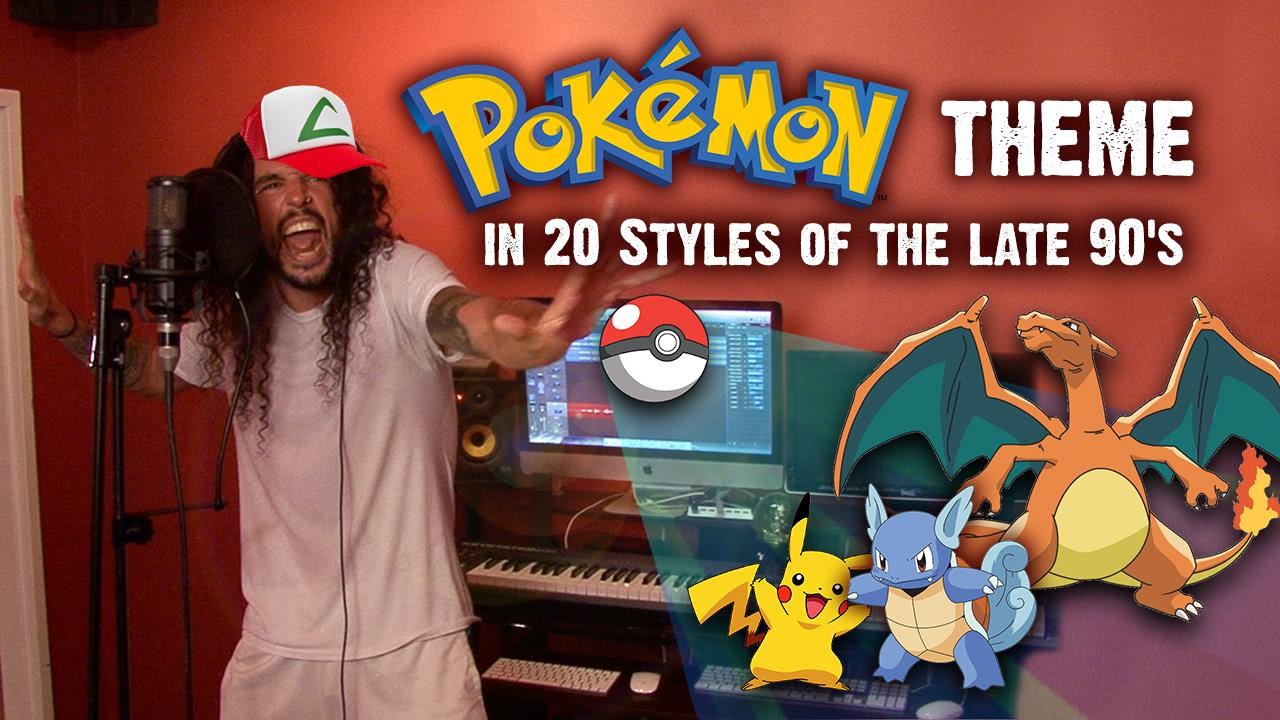 From Katy Perry to Jason Derulo, we're pretty obsessed with his covers... But this is our favourite yet. And it's really not helping our 'Pokémon GO' addiction!

Given the incredible surge in popularity for Pokémon, it only seemed fair that Anthony would take to his trusty microphone and record the 90s show's theme tune in style of some of the 1990s biggest acts.

> Uh Oh! Pokemon Go Has Got The Update We ALL Needed But It Has Made A Lot Of People Angry

Expect to hear the talented singer record the lines "I wanna be the very best" while mimicking the likes of Aqua, Smash Mouth, Chumbawamba, Bjork and - most importantly - Destiny's Child. 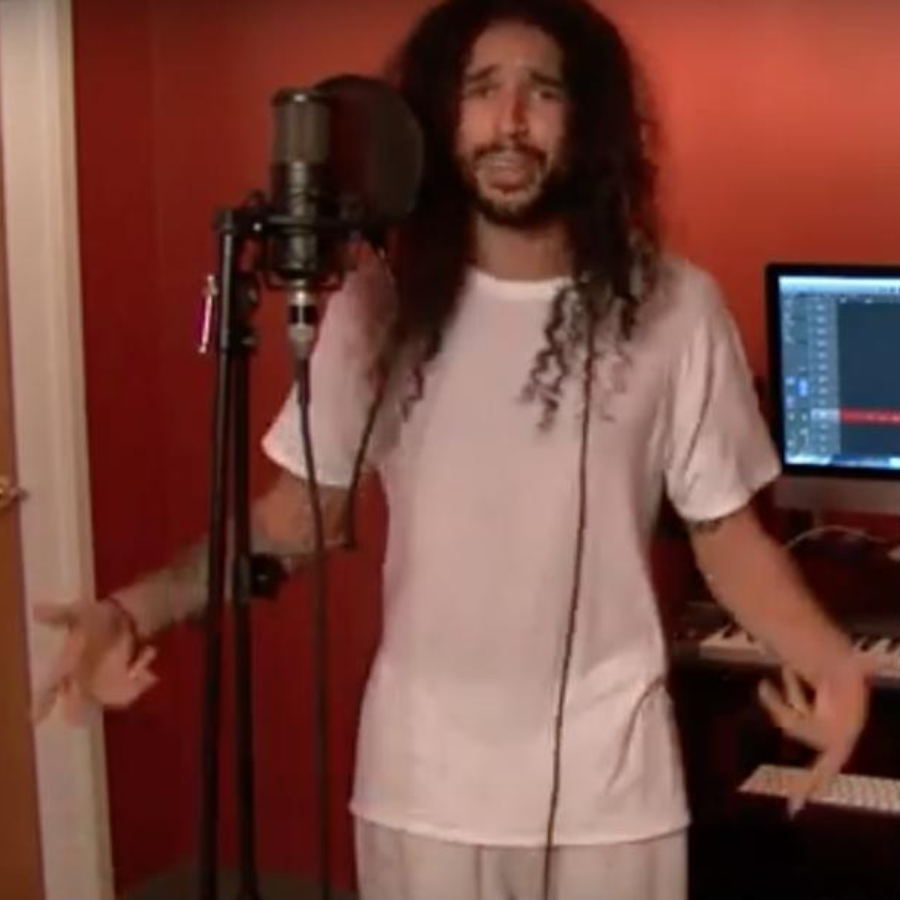 Sigh. Just when we thought we could uninstall Pokémon GO, we go and watch this.