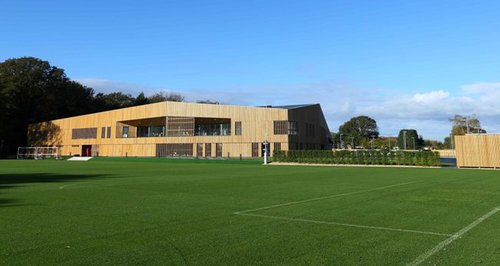 The Markus Liebherr Pavilion officially opened its doors today (November 5), and is the focal point of the Staplewood Football Development & Support Centre - a top-class training facility.

It's named in honour of the club's former owner, who died a year after saving the club from administration in 2009. 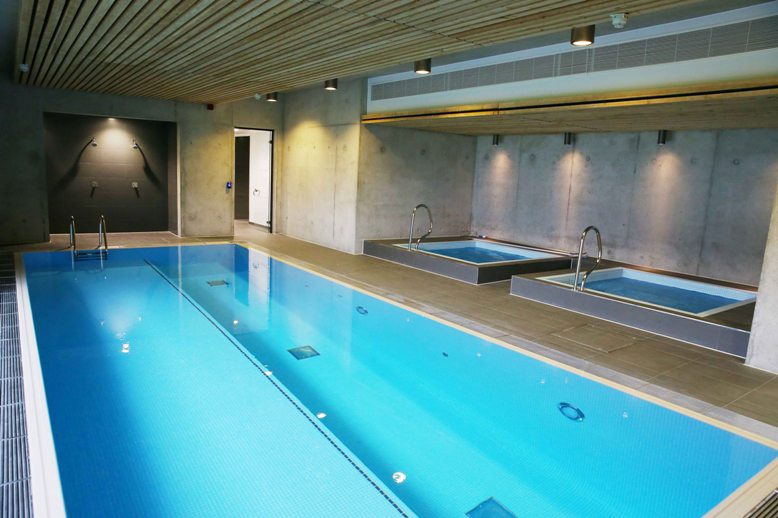 "We are delighted to officially open our new training facility and, in doing so, we are proud to pay tribute to the memory of Markus Liebherr.

"The role Markus played in saving Southampton Football Club and enabling it to be transformed into the progressive and sustainable company it is today will never be forgotten.

"In naming this outstanding new facility in his honour, Markus's vision and legacy will live on in every player and member of staff who passes through these doors." 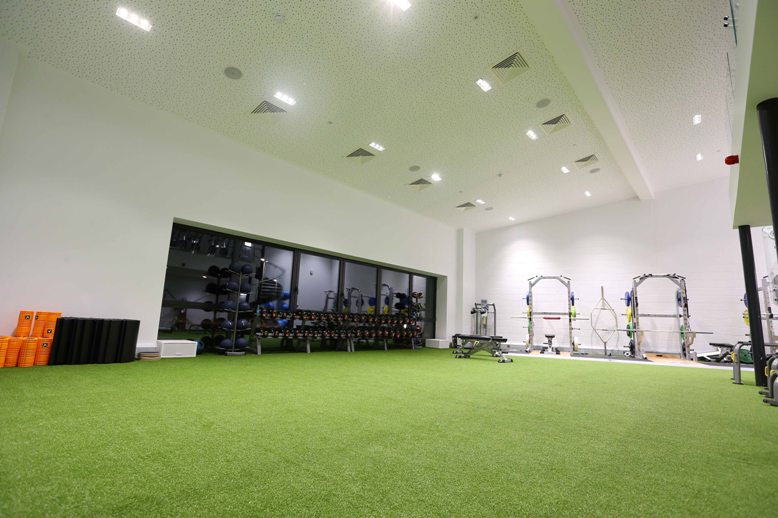 "Markus bought the club in 2009 and his vision was to create a sustainable football club and one that plays great football.

"Integral to that was the building of the training ground. This has required a huge investment, but it is something that we see as incredibly important in terms of the future of our club. The club is about sustainability.

"Most of the cost has come from [Markus's daughter and current owner] Katharina's wealth, so it is right that there is a lasting memory of Markus at the club."

In addition, the club can also today confirm that it has applied for planning permission to enhance the facilities on offer in the Markus Liebherr Pavilion.

A proposed two-story annex will house the Saints Academy's education facilities, as well as a treatment room, sports laboratory and additional gym facilities, while construction of an inflatable dome over Staplewood's 3G pitch is already under way.

The planned development will bring the club's academy players even closer to their senior counterparts and further improve the already-impressive facilities at the Football Development & Support Centre. 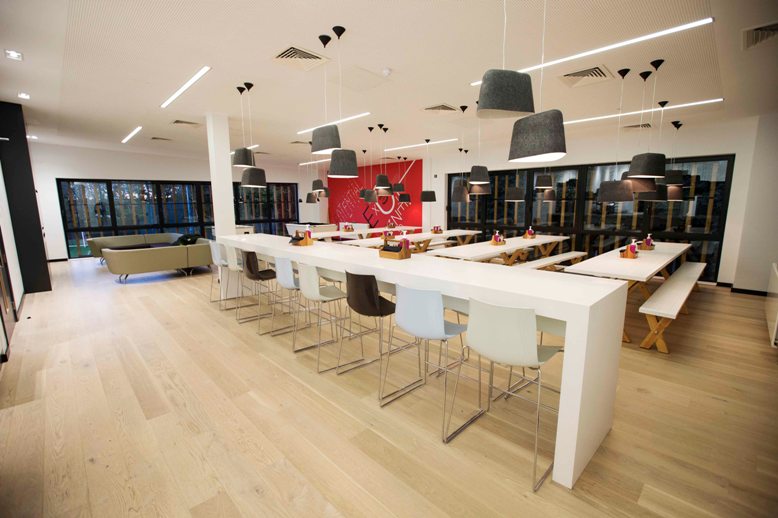 "This is only phase one of a big project. At the moment, we have what we call the Academy Village, which is a portacabin village at the other end of the training ground.

"It reflects the quality of the people we have that we've been able to produce a world-class academy in what are essentially temporary facilities.

"We are taking the people that have worked very, very hard in temporary resources into another bespoke building that will take that development to another level.

"We're always looking forward, and the fact that we've done it in phases has meant that we've learned things as we've gone along, and everyone will benefit from that - from the academy through to the first team."