Keepers at Marwell Zoo near Winchester are starting their annual stock take of its animals.

The zoo says the tasking of counting them all up will be even trickier this year, with a few births and animals moving into its £8 million Tropical House.

The mammoth task is led by zoo registrar Debbie Pearson who is busy tallying up dozens of species including every resident mammal, bird, reptile, amphibian, fish and invertebrate. 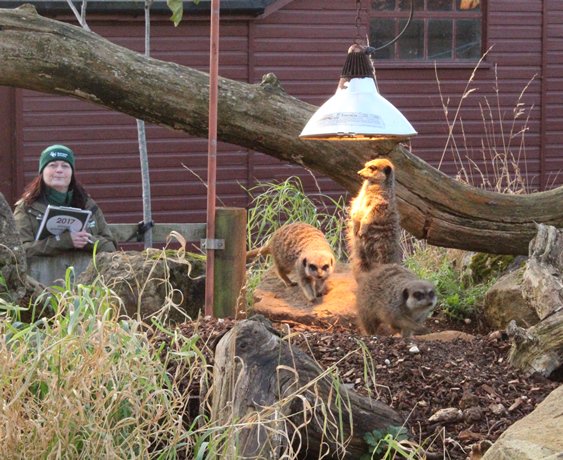 The census, which last year saw more than 2,000 animals counted across more than 140 species, will feature the significant breeding successes of critically endangered animals including African wild ass foal Rooble born at the zoo in July, and addax calf Tamarisk, born in September.

Every zoo must undertake the audit and produce a report as part of its licence. Marwell works with a number of endangered species and the annual inventory is designed to ensure the best possible management of worldwide conservation-breeding programmes.

Tiny creatures such as leaf-cutter ants are recorded in colonies, but all others are recorded individually. The trickiest to count include the Partula snails, tiny tree snails driven to extinction in their native French Polynesia, which are part of an international collaborative breeding programme and must be counted every week by keepers. 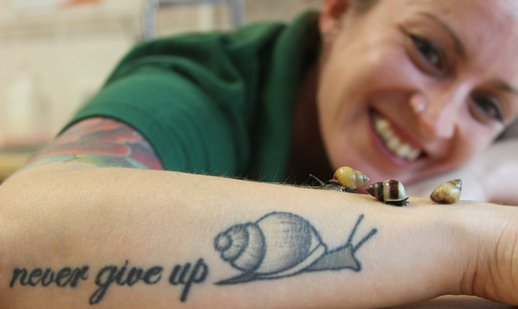 Among the animals to be counted are giraffes, slender-tailed meerkats, white rhinos and pygmy hippos as well as the Humboldt penguins.

Animal registrar Debbie Pearson, said: "Every year we complete the audit in accordance with zoo legislation. It requires each animal collection to keep exact records of every animal species, births, deaths, arrivals into and departures out of the collection. All of this information is then logged into the International Species Information System.

"It's a full-time job trying to keep track of all the animals over the course of the year, particularly the larger groups of small animals.

"It's a particularly busy year because we are welcoming new arrivals for the Tropical House opening in March."

Although the audit is undertaken once a year, zoo keepers keep regular track of the animals, the record of which will be published at the end of January. 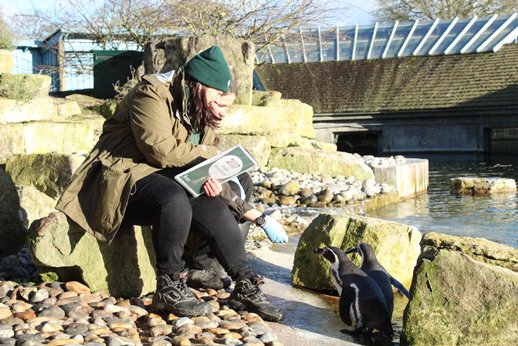