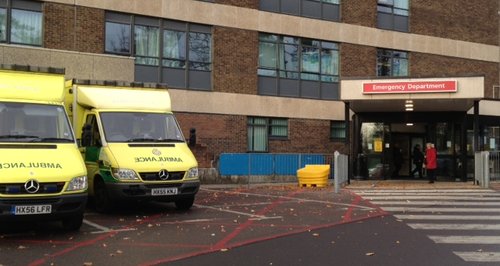 A Capital investigation has been looking into the impact alcohol has on the health service on the South Coast.

We have found that at just one hospital, the Queen Alexandra (QA) in Portsmouth, dealing with the problem is costing them £10 million a year. The hospital deals with around 15,000 alcohol-related cases every year.

Southampton General Hospital has revealed 12% of all admissions are down to alcohol.

"We have about 15,000 people a year who attend the emergency department solely because of their alcohol use. One individual came 74 times in a year and cost £240,000 for care in that year. The taxpayer puts the money into the pot, the pot goes to the hospital and the hospital pay for it so it is the taxpayer who is picking up that bill.

"£10 million a year actually underestimates the overall cost and overall attendance. If you go out, get drunk and decide to punch a window, actually you'll book in to have stitches to your hand and we won't necessarily record that you had alcohol on board because that wasn't your primary problem."

Rick has welcome a recent move by 25 Portsmouth shops to stop selling super-strength beer or cider, over 6.5% in volume, to try to cut alcohol-related health problems and anti-social behaviour. But he says more still needs to be done:

"Making alcohol more difficult to drink in vast quantities at very high strength is a great move. I don't want to sound like a Grinch at Christmas but things like happy hours and buy-one-get-one-free that encourage people to drink lots - none of that helps us out." 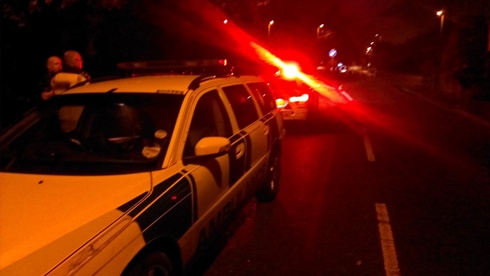 Capital also joined Hampshire paramedic Graham Tucker on a 10-hour Friday night shift to find out the effect it has on the ambulance service. He said:

"Our resources are finite. If we've only got a few ambulances at 1 o'clock in the morning we need to have those available for more important things like heart attacks, strokes, breathing problems.

"It's like obesity and diabetes, it's a ticking time-bomb. Within 10, 15, maybe 20 years, we will have lots of young people with severe liver disease."

Meanwhile, after hearing about our report, Romsey and Southampton North MP Caroline Nokes has told us she'll be taking the issue up with Prime Minister David Cameron.