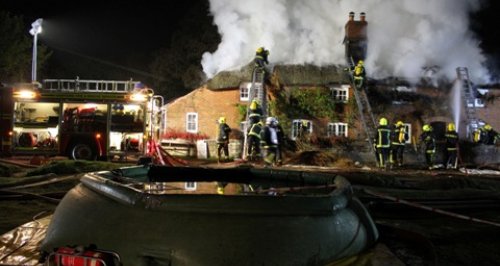 More than 90 firefighters have been called to a big thatched cottage fire in the New Forest.

Crews were called to North Weirs in Brockenhurst at 7.10pm on Monday (2 December). 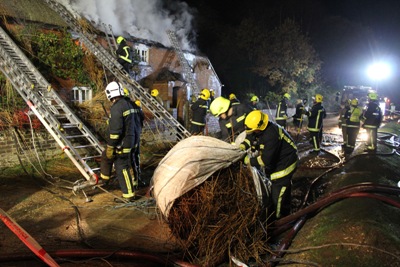 In total, more than 90 firefighters and four officers were at the scene.

By 1.15 am the fire was brought under control but some firefighters will remain there until the early hours of Tuesday morning (3 December). 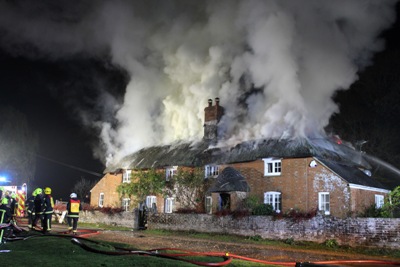