Southampton Common was filled with thirty thousand people for this years Common People Festival. Craig David, Katy B and Jamie Lawson all wowed the crowds on the main stage. 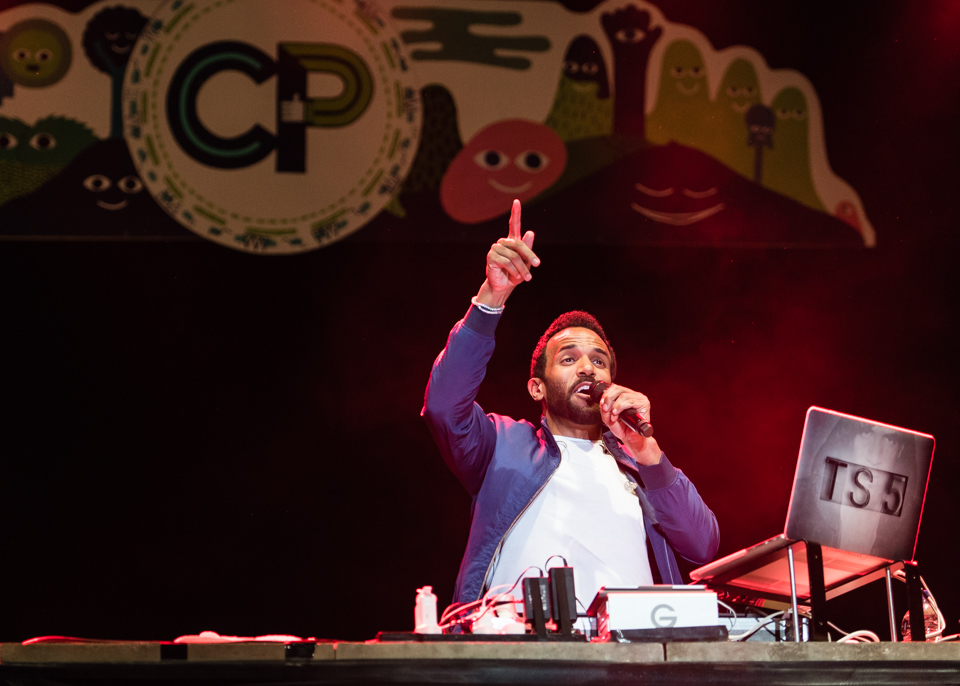 Craig David was the main man in town on Saturday night.

It was his official Southampton homecoming gig. 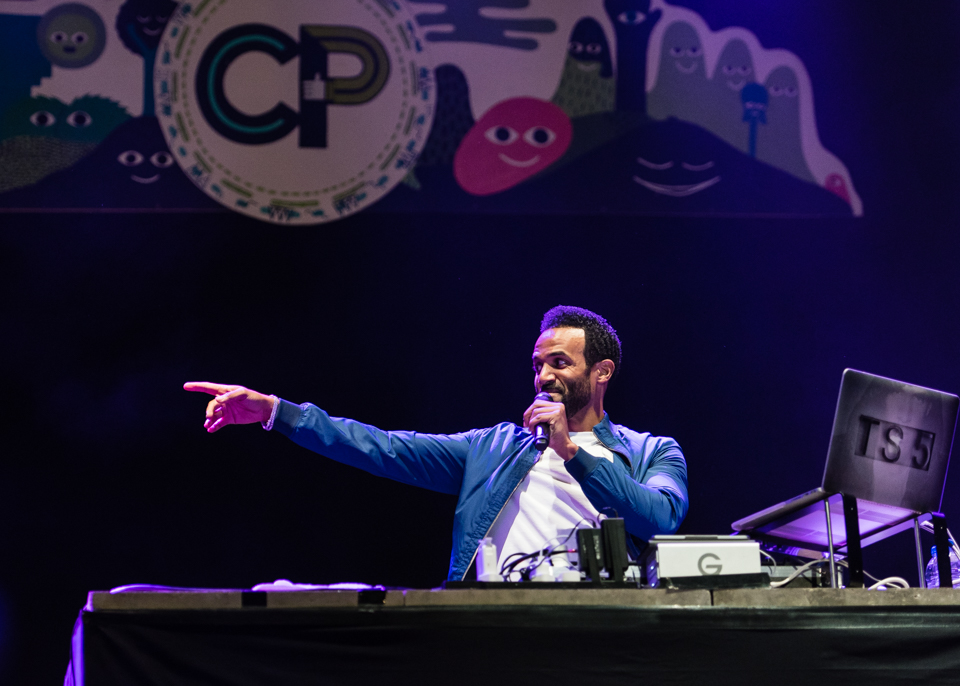 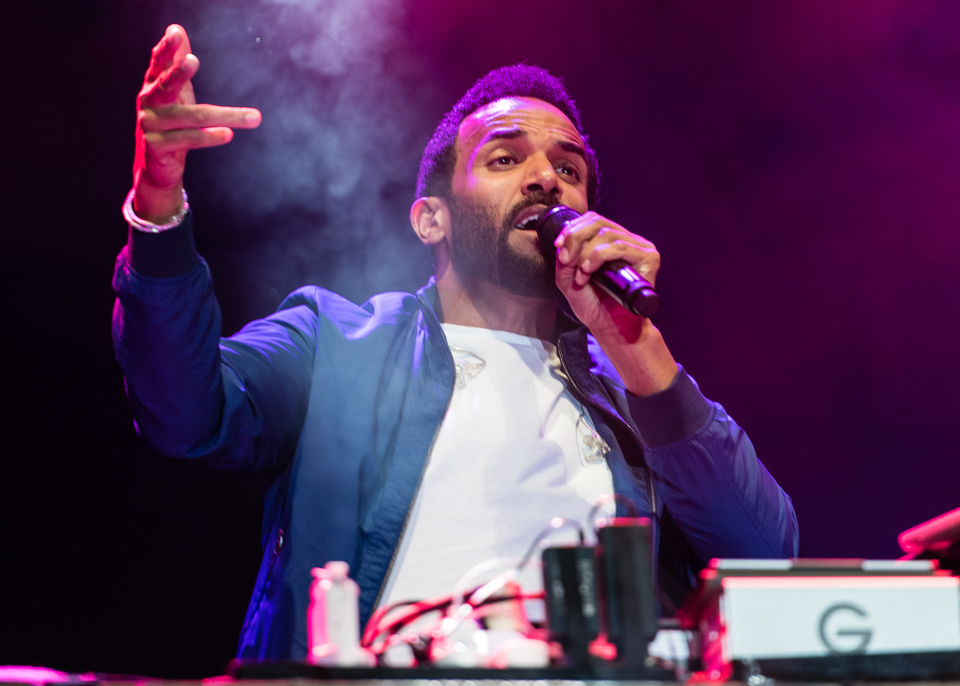 The World's Biggest Bouncy Castle was popular with the crowds in the Common. 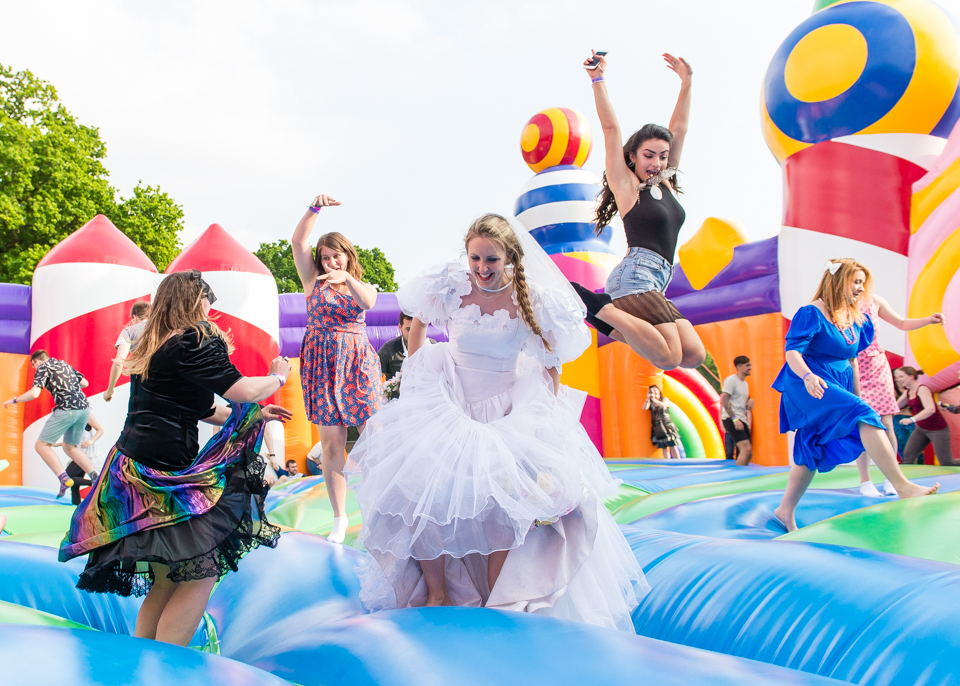 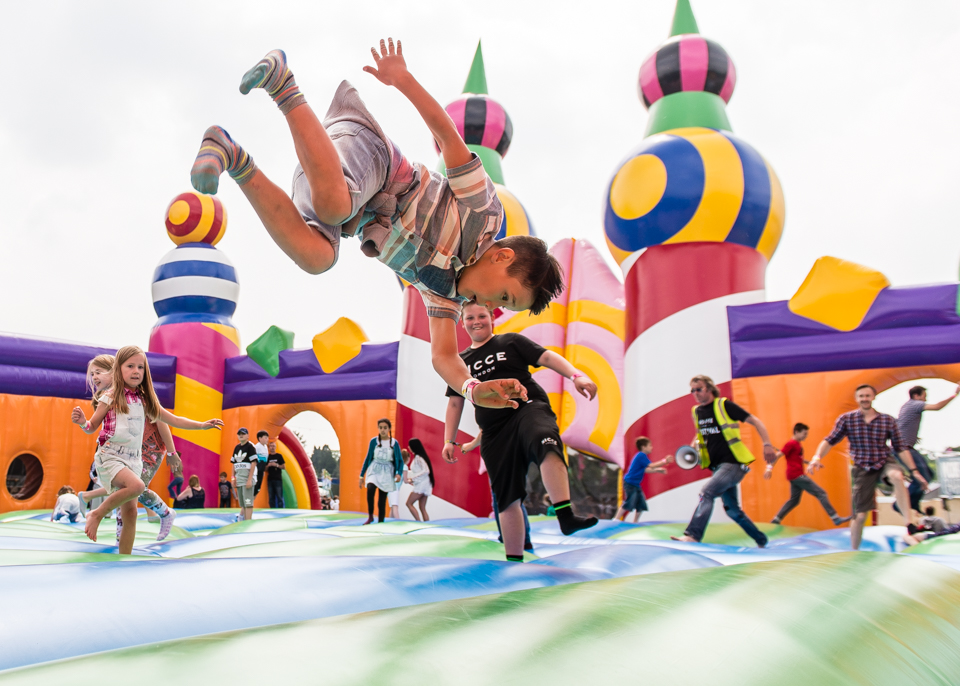 Katy B took to the Main Stage on Sunday. 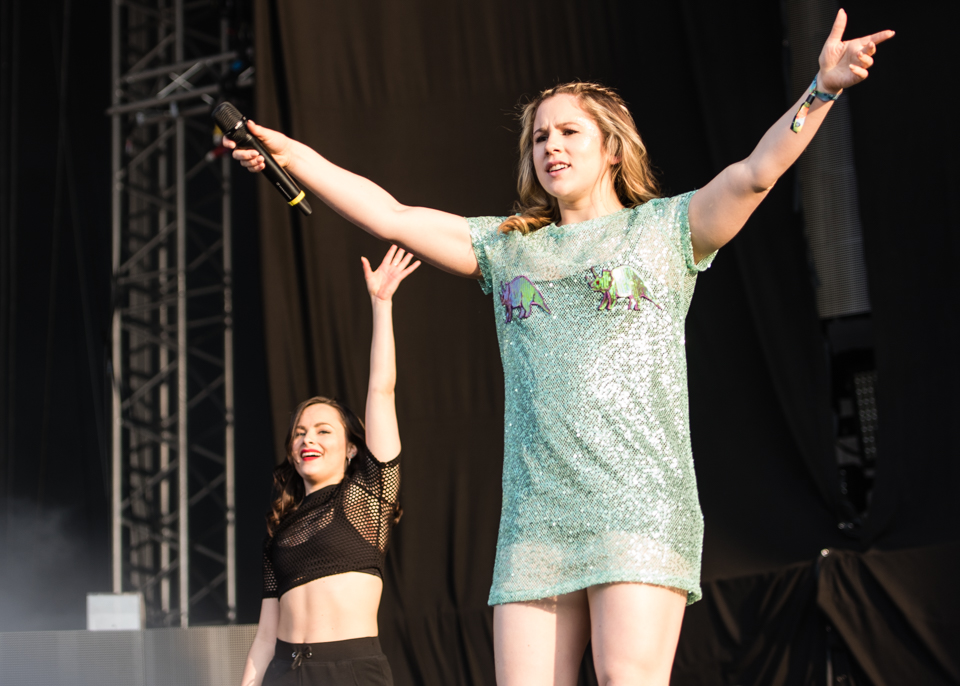 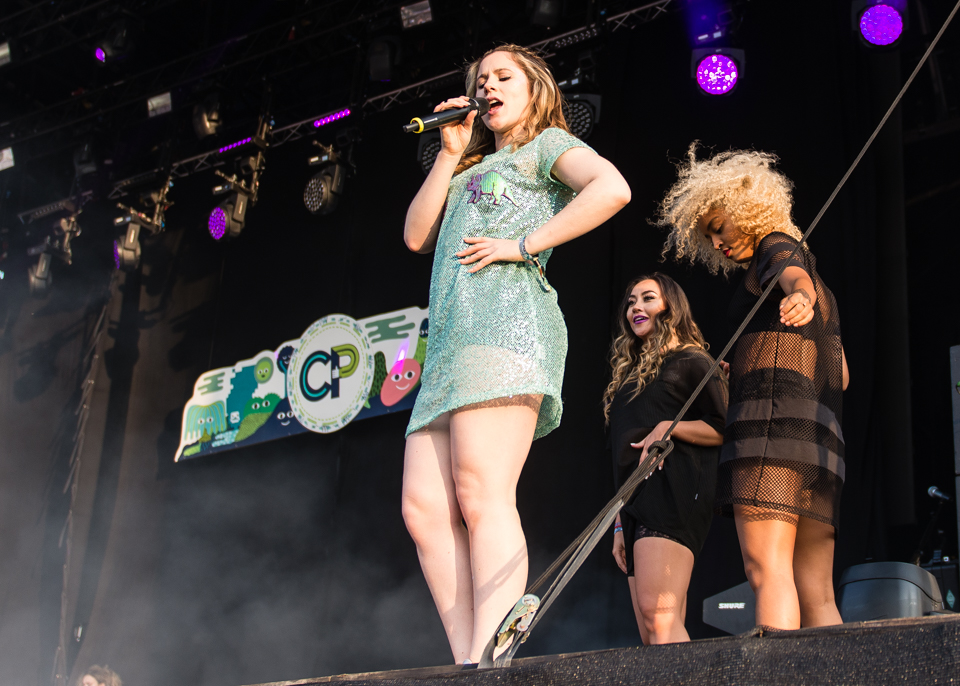 I love Katy B #commonpeople so much energy 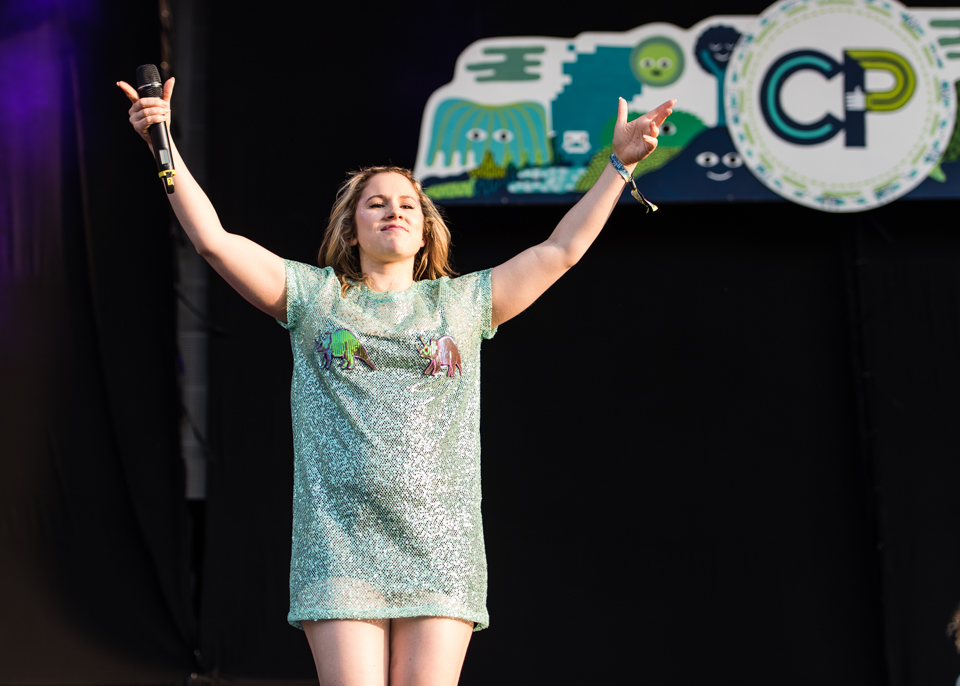 The sun was on point across the weekend!! 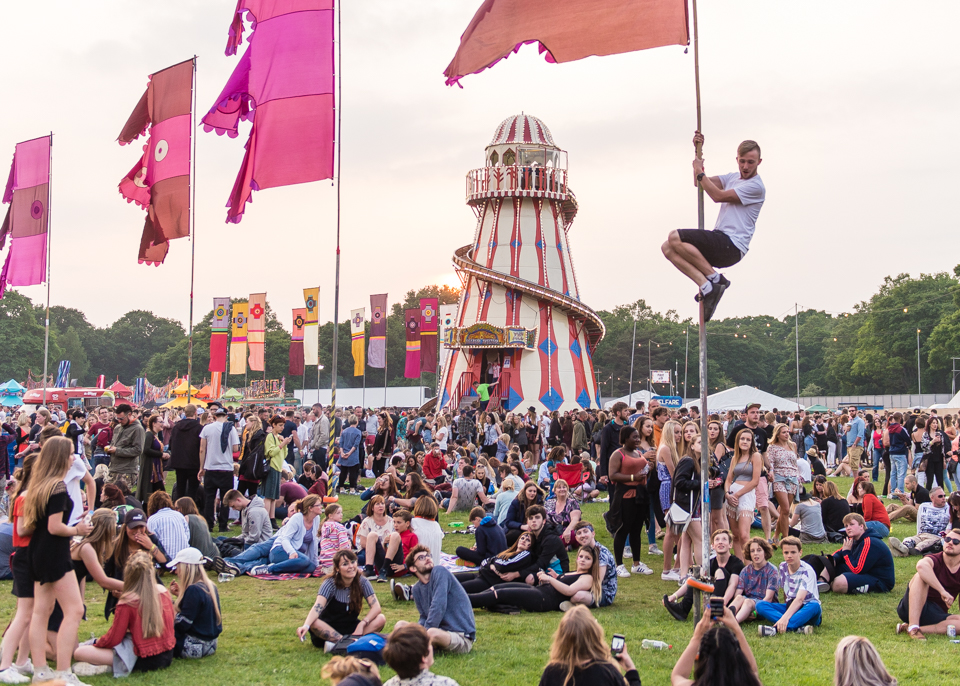 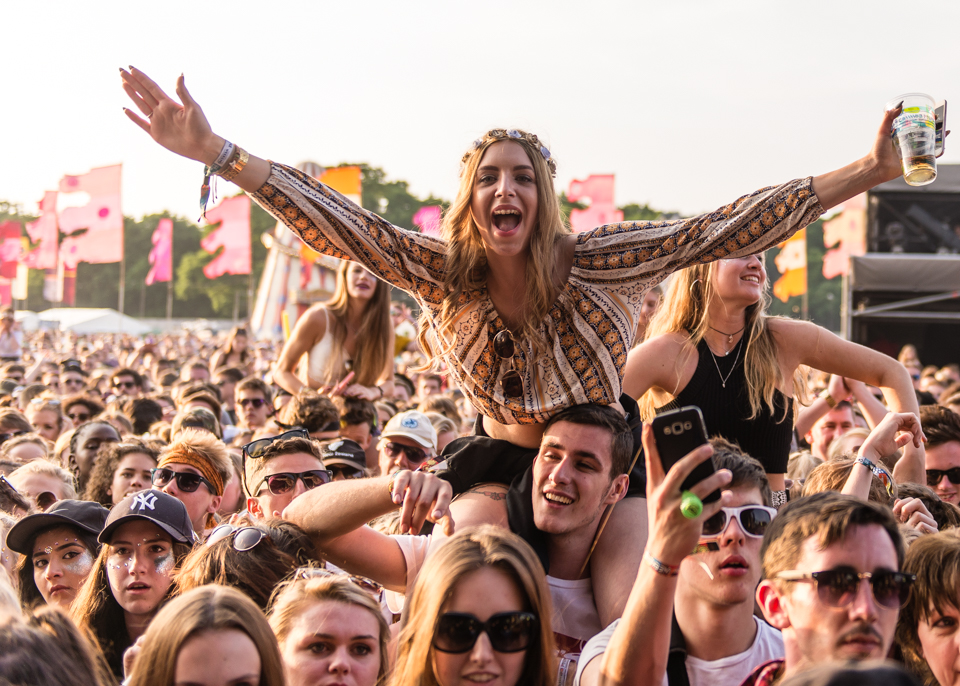 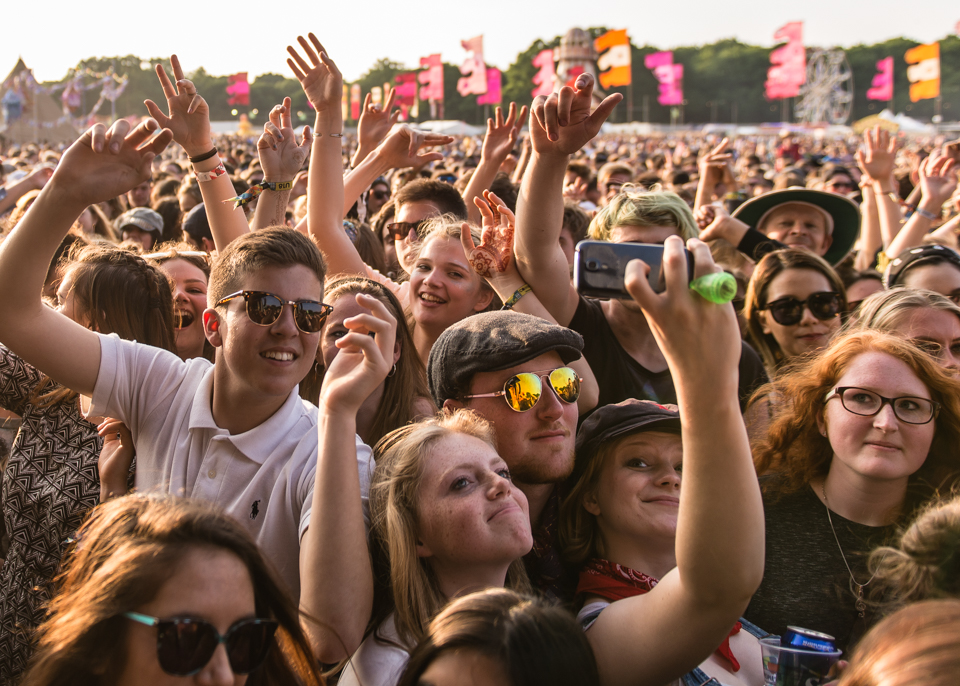 And Jamie Lawson played on a gorgeous Sunny Sunday. 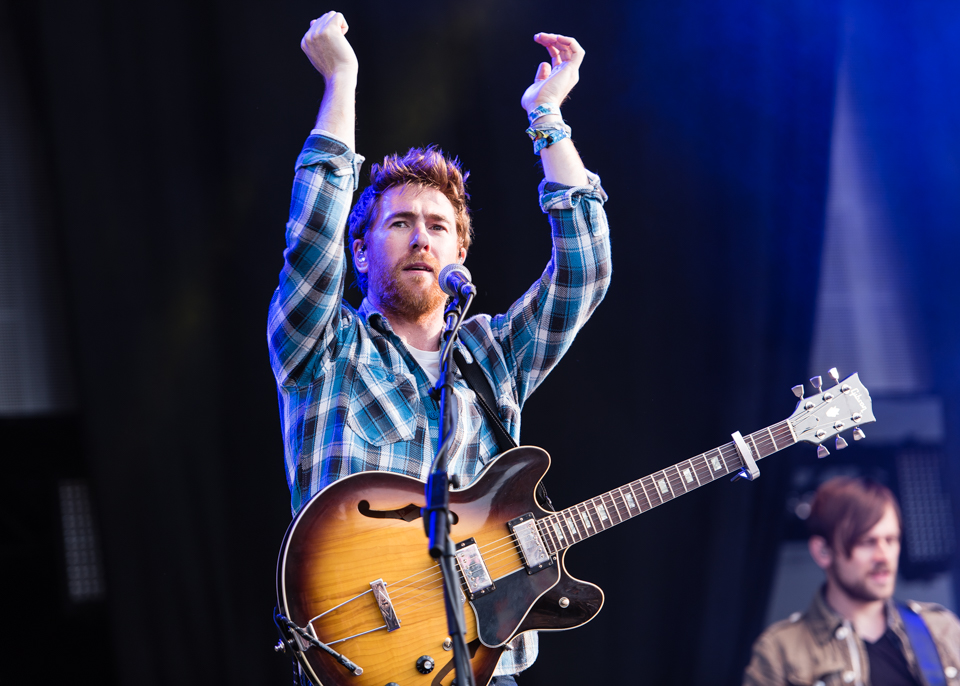