12pm: Day 3 of the festival and the weather has taken a turn for the worst. However, everyone is still upbeat and heading towards the main site. 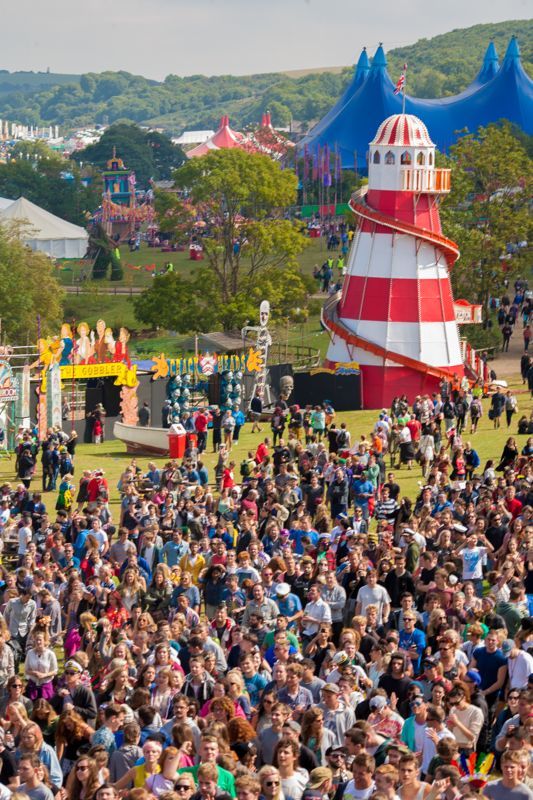 3pm: We met Bestival organiser Rob Da Bank who was very happy with how the 10th anniversary Bestival was going. 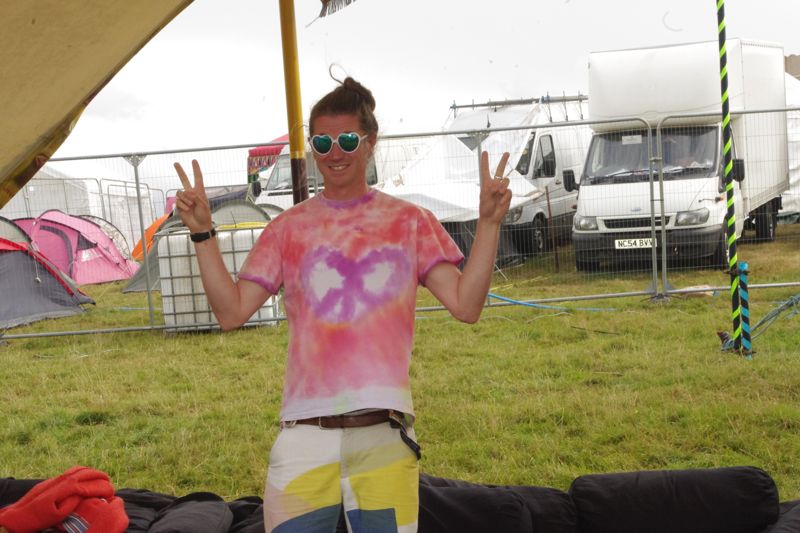 We wonder how many people have got married at this year's Bestival?! 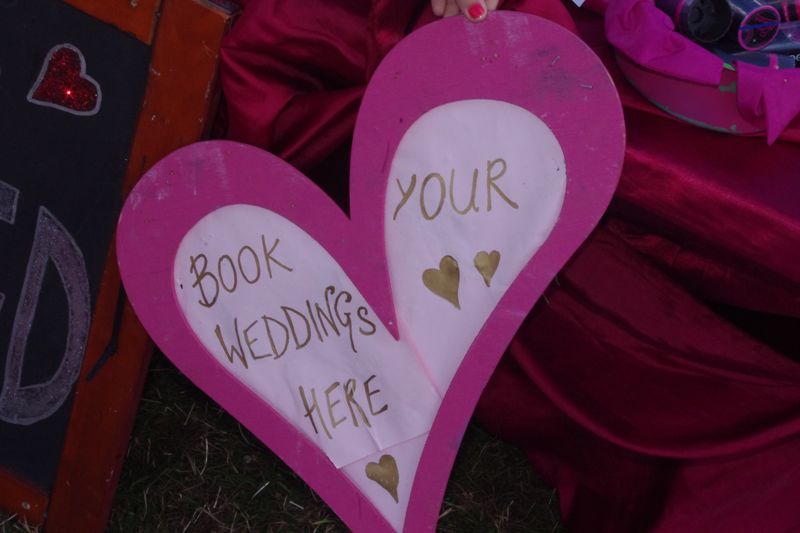 8pm: The Port gets everyone back into the festival mood after 3 nights of camping! 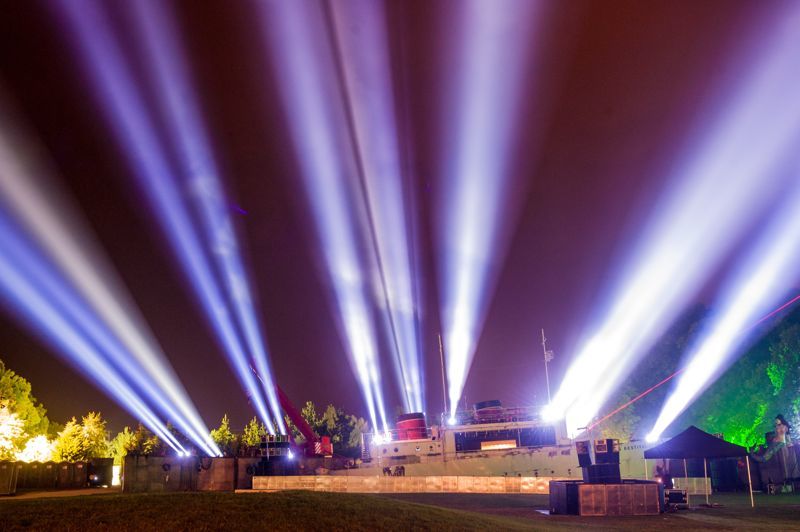 The atmosphere at Bestival has been amazing but sadly it's come to an end. Bring on Bestival 2014! 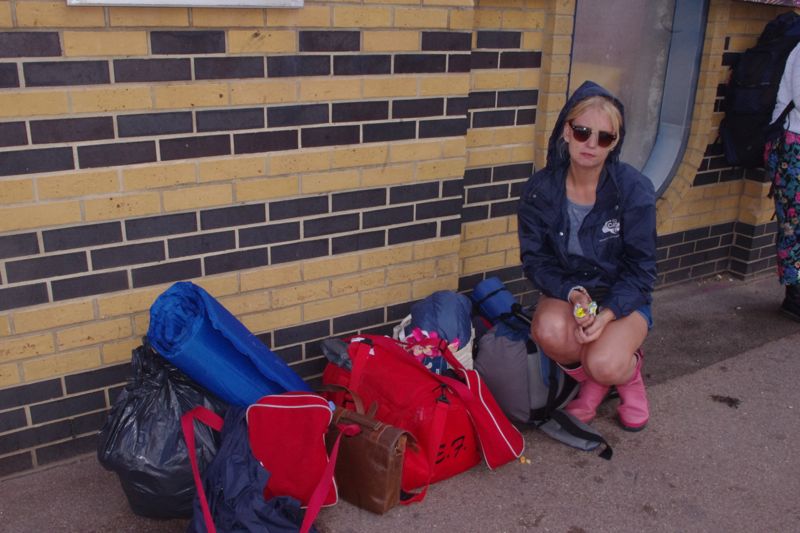