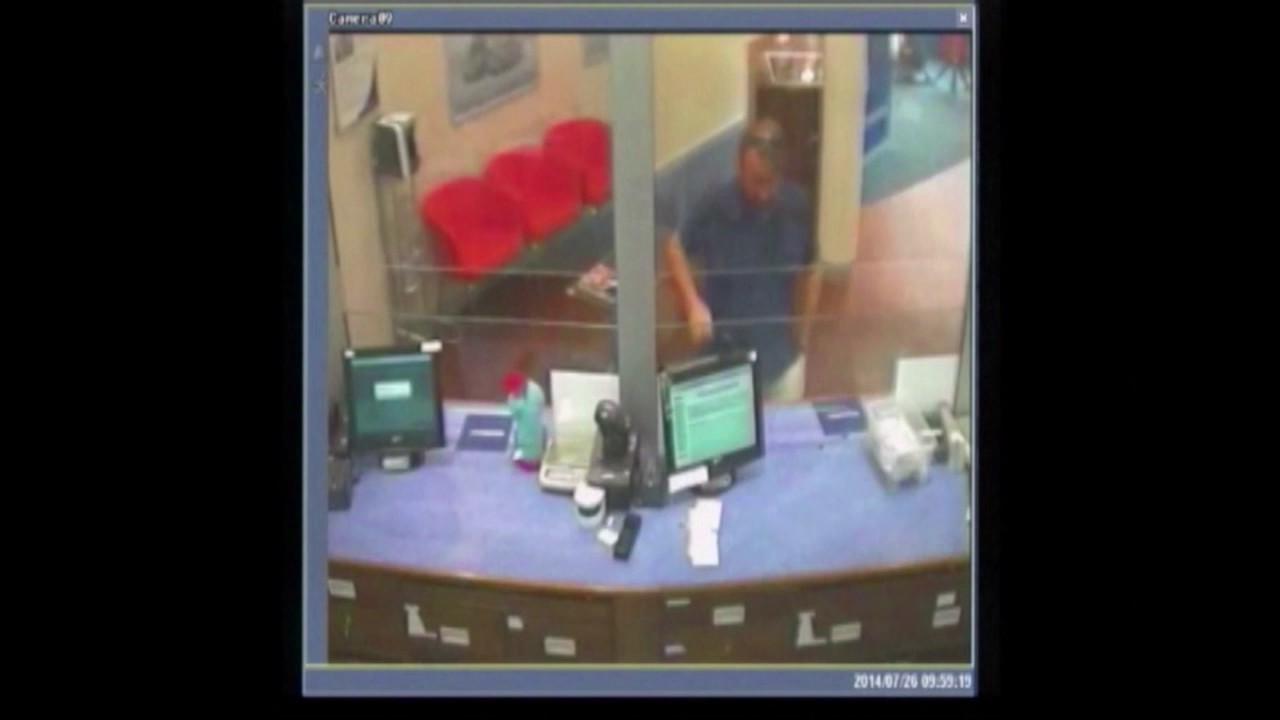 A couple from Inverclyde have been found guilty of a large scale property fraud following what is believed to be the longest criminal trial in UK legal history.

He and his wife Lorraine McLaren, 51, were convicted following a trial at the High Court in Glasgow which began in September 2015 and heard evidence over 320 days.

They will be sentenced next month.

Police welcomed the conviction of the couple, from Renfrewshire.

Detective Superintendent Andy Lawson said: "The result of today's lengthy court proceedings follows an extremely complex inquiry that is probably one of the largest, most complicated property fraud investigations ever carried out in Scotland.

"A team of officers has investigated cases involving a number of victims the length and breadth of the country, who have been left completely distraught, some penniless and homeless, who have been disadvantaged financially - and all at the hands of the McLarens.

"For over four years, detectives have worked tirelessly to unpick the network of banking transfers and legal documentation for 24 properties as part of this #1.7 million fraudulent conspiracy spanning a six-year period.

"McLaren orchestrated a series of scams including a 'sell and rent back' con, which involved duping vulnerable victims in financial difficulty to sign over their homes and subsequently by further deception, to trick them into transferring the proceeds of sale into an account controlled by Edwin McLaren.

"In some instances, he pretended to individuals that he would give them a loan to pay off their mortgage and other debts when in fact, he had arranged the sale of their property to an associate.

"He then continued to further deceive those victims by obtaining proceeds from the fraudulent sale from the victim. The fraud continued by using this cash as deposits for the next fraudulent transaction.''

He said that a team of specialist search officers, telecommunications and computer forensics experts, financial investigators and criminal analysts pored over ``hundreds of thousands of documents'' to follow the trail and identify those behind the racket.

Mr Lawson added: "Undoubtedly, the shameless actions of Edwin McLaren, who had the ability to persuade and dupe innocent victims and professionals into agreeing to his dishonest scheme, has wreaked devastation on many people, whilst they continued to live a life of luxury.

"These are heartless individuals, driven by greed, who were ruthless financial predators, and who despite pleas for help from their victims, chose to disregard them as they focused on their financial gain.''

Background to the case

The conviction of property fraudster Edwin McLaren and his wife has brought to a close what is believed to be the longest criminal trial in UK legal history.

Beginning in September 2015, the trial heard around 320 days of evidence at the High Court in Glasgow.

McLaren, 52, was found guilty of a scheme which involved him preying on vulnerable people and arranging for the title deeds of their homes to be transferred to his associates without the victims' knowledge.

He targeted people through adverts in the national press for companies advertising as property solutions or home sale solutions, his target market being vulnerable people in financial distress as a result of family bereavement, debt or illness.

These individuals would contact him and he would either offer to buy their house or lend them money to clear their debts.

In return, he would get what he would say was a part-share ownership of their property.

In fact, their properties were being transferred wholesale to the names of others, unknown to them, meaning they lost the title deeds to their homes.

McLaren would drip-feed them money, but the victims did not get the amount they were expecting.

Concerns were first raised by a woman who made a complaint to Fife Constabulary in 2012 because she had not been paid the full amount for her house in Cowdenbeath.

Police worked out that there were further properties linked to this incident, and the case was transferred to the Financial Investigation Unit at Paisley which found that a lot more were involved.

McLaren was snared after a police investigation involving up to 100 officers discovered a massive fraudulent scheme, with 29 properties appearing on the indictment.

As a financial adviser, McLaren had the background knowledge to put together and execute the scheme, which also involved his wife Lorraine McLaren, 51.

Despite the distress he caused, McLaren has apparently has shown no remorse and said that he was helping people.

He enjoyed an extravagant lifestyle, with four cars, including a Bentley, and holidays in Dubai.

After serving more than a year and a half of jury duty the jurors will now be able to get on with their lives.

Only 12 jurors were left from the original 15, as some were lost to illness.

The trial lasted so long as the court heard evidence for a number of days from each witness, some of whom were vulnerable, and there was also evidence from experts on topics such as conveyancing and accountancy.

Witness Shona Harrison (charge 39) was so ill that the court took evidence from her in her house, as she was too unwell even to go to the court nearest her at Newcastle and give evidence via video link.

She gave evidence via video link from her house. Her living room was set up as a court, with a macer present to pass documents to her.

The trial did not sit every day, while there were also breaks due to jurors being ill, and to give everyone a break and allow them to deal with other commitments.

At one stage there was a three-week break as one juror was getting married.