After the tragic moment that England were knocked out of the World Cup semi-final, Roman Kemp took it upon himself to cheer up the country, because FOOTBALL. CAME. HOME.

After the Three Lions were knocked out of the 2018 World Cup, in the semi-final against Croatia, England was feeling pretty blue.

That's why Roman Kemp took it upon himself to uplift the Harry Kane and the rest of England after their shock defeat.

> Roman Kemp Signed A Contract To Get Kane's Face Tattooed On Him If England Win The World Cup! 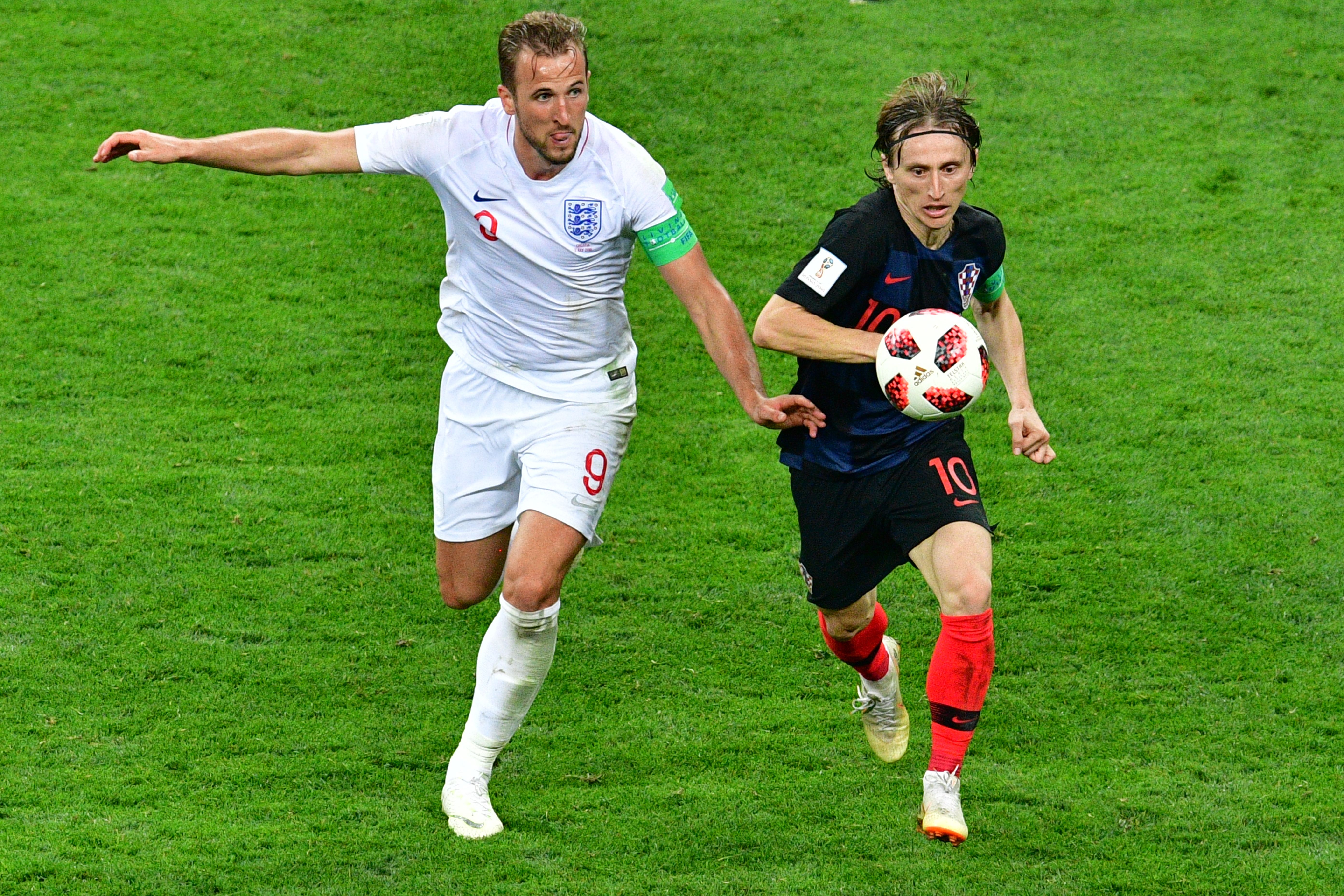 During his show, Roman took to the microphone to say "At the start of this World Cup, I didn't see one England flag. Not one person positive of the team; not one inkling of something magical being on the cards.

And last night - as I walked home with my head in my hands - wishing we'd taken those chances, I looked up and saw every single car, every bus, every home with an England flag. I realised something; football has already come home," continued Ro.

We're not going to lie - we have goosebumps. We'll see you in 2022 for you to bring it home again, lads.

> Roman Kemp's Chatting To All Your Fave Stars Over On Our App Now...