WATCH: Brooklyn Beckham Spills The Beans On When He, Ed Sheeran & David Beckham Stripped Off In A Pub!

Invite us down for a pint next time, yeah, Brooklyn?

What was you doing when you were 18? Playing a hell of a lot of FIFA, while chowing down on about 18 packets of crisps? Yeah. Sounds about right.

Meanwhile, Brooklyn Beckham was down his local, with David and Victoria Beckham and a topless Ed Sheeran. Naturally. 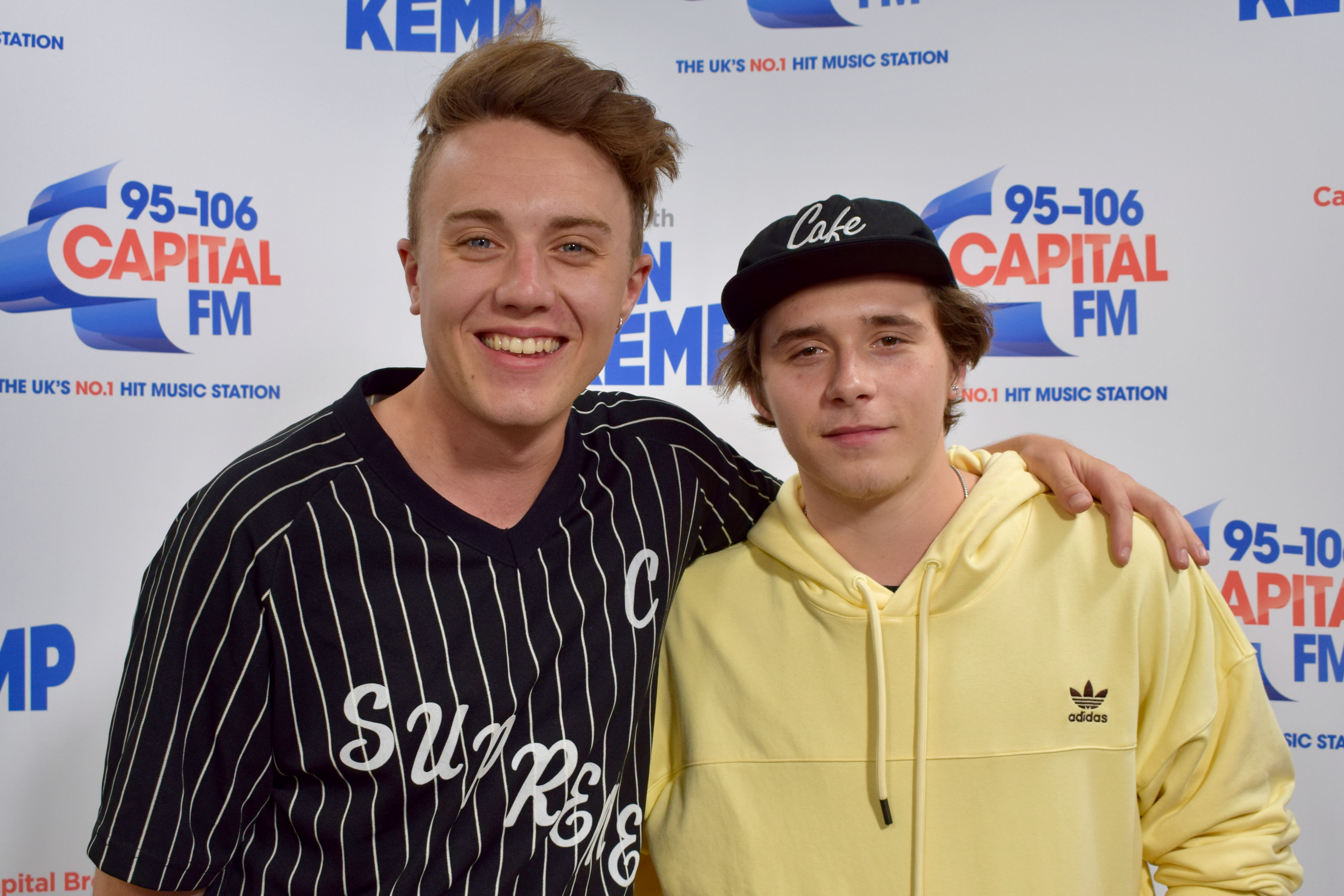 The young photographer popped by to chat to Roman Kemp about his brand new book, 'What I See', but while he was here, we wanted to get all of the gossip and info on what it's like to be a superstar at his age.

Ro - who, just so happens to have a beaut bromance with Justin Bieber* - was telling Brooklyn that he needs to go on a night out with the 'Sorry' singer, but Brooklyn managed to one-up Roman.

Picture being down your local pub, and seeing Brooklyn Beckham, chilling with David and Victoria, as Ed Sheeran takes his top off. "Ed's funny. I've done a few pubs with Ed.

"There was one time where we was literally talking about tattoos the whole time, and he just took his shirt off in the middle of the pub" continued Brooklyn.

Now if you could include that in your second photography book, that would be swell, Brooklyn.

> Download Our App To Hear Roman Kemp Chat To All Of The Biggest Stars Right Here!

Brooklyn Beckham is using his photography skills for good - by reuniting Oasis. #HERO.