David Davis has become 'victim' of one of the most incredible mugshots after being arrested mid-haircut.

The 21 year old was having a snip when an argument with another man started and scissors were drawn as a weapon.

The Stamford Police Department were called and arrested Davis.

They then released a photo - one side of his head with a massive afro, and the other all shaven off. 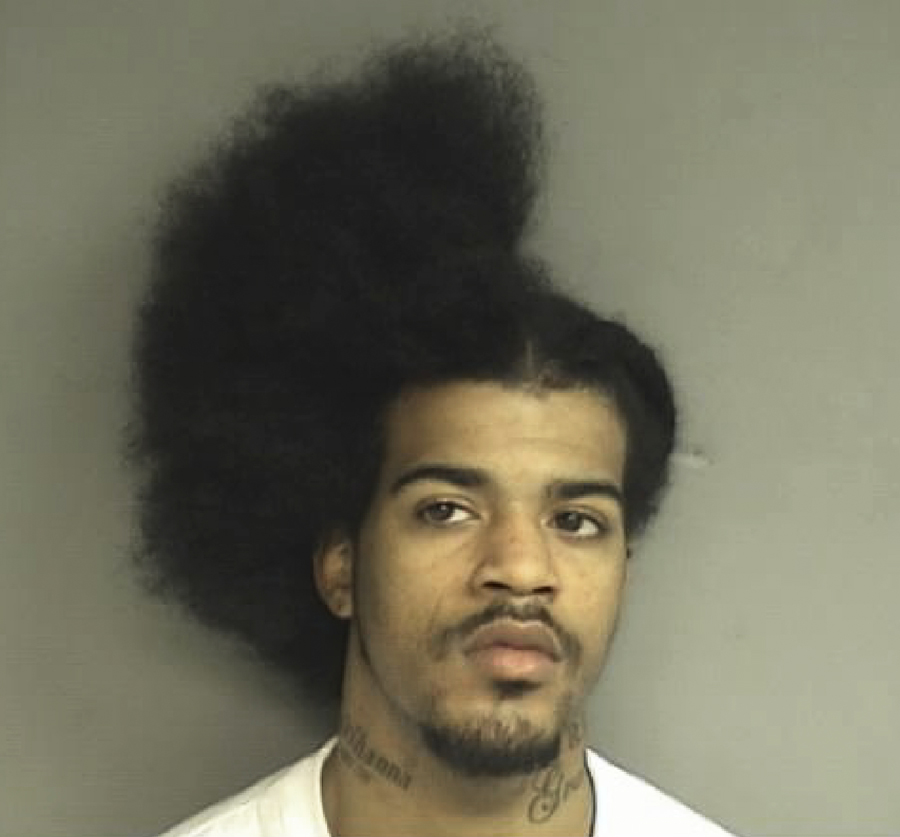