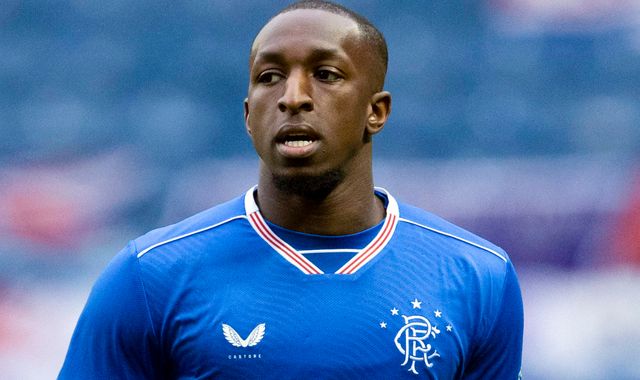 UEFA provisionally suspended Kudela while an investigation into the allegation continues while the governing body has also opened disciplinary proceedings against Kamara after Slavia Prague accused him of assaulting Kudela in the tunnel. Police Scotland are investigating both incidents.

"Actions speak louder than words and today I think UEFA's conduct has made a mockery on their claims that they take racism seriously," said Mr Anwar.

"It would appear that Mr Kudela faces a one-match ban, albeit there's still a full-scale disciplinary investigation to take place into claims of racism. But in terms of the sufficiency of evidence, the evidence that presently exists, the corroborating evidence - I think the initial suspension should have been much harsher before we get into what the final sanctions will be if he's found guilty.

"I've spoke to Glen this morning (Wednesday) - he's got training, he's back from international duty. He feels as though he has been victimised. It has caused strain, pressure."

Mr Anwar also called for tougher punishments to be put in place and says players who are found guilty of racist abuse should face a minimum one-year ban.

"You have the example of Bulgaria playing England in 2019, those horrific circumstances in which black players had to go onto the field and play," he said.

"You saw the tokenistic responses by UEFA at that point (Bulgaria were fined €75,000 and ordered to play one competitive match behind closed doors, with a further match suspended for two years).

"These things don't really mean much. If they are going to mean business, then you ban a player for a minimum of a year. You impose exemplary robust fines on clubs so they know this will impact on their ability to earn money. Because that seems to be the only thing these clubs and players care about.

"It must impact on their careers. If it's not acceptable on a public street or any other walk of life, why should it be acceptable if it's on a football pitch?"