A man's been charged with the murder of a Washington man and is due in court.

The 32 year old was found seriously hurt on Usworth Hall in the Stephenson area on Sunday morning.

He was airlifted to hospital with life-threatening injuries, but later died.

A post mortem examination found he died from pressure to the neck.

Mawson's due in front of Sunderland Magistrates' this morning (10th June). 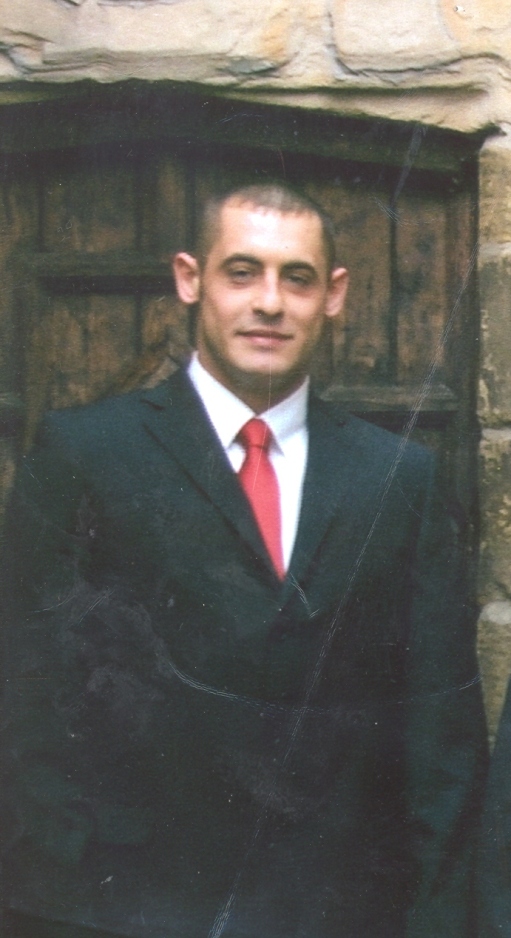 It's believed the 36 year old man knew the victim.

Police were called at 10:49am on Sunday (8th June 2014) after reports of a man with life-threatening injuries in Usworth Hall in the Stephenson area of Washington.

The victim, who hasn't been identified, was air lifted to Newcastle's RVI, where he was in a critical condition.

A short time later, the man was pronouned dead.

A weapon is not thought to have been involved.

Northumbria Police Chief Superintendent Gordon Milward said:
"I'd like to reassure people that a man has been arrested and it's believed the two men are known to each other. An investigation is underway and I'd urge anyone with information to contact police.

Extra patrols are taking place in the area to reassure residents and address any concerns they may have."

Anyone with information is asked to contact police on 101 ext 69191.