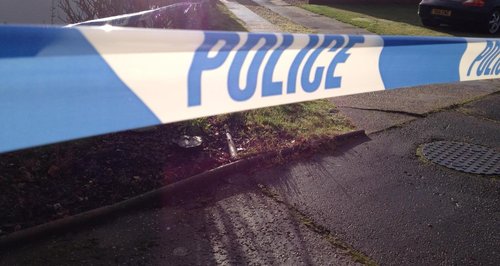 Four people have been charged with attempted murder after police were called out to Eston.

Officers went to a house on Fabian Road at around 11pm on Thursday night.

A 32-year-old man who had suffered a number of stab wounds.

His injuries are not believed to be life threatening and he remains in hospital receiving treatment.

A 31-year-old woman who suffered facial injuries was treated at hospital and released.

Two girls aged 17 and 18 who were arrested on suspicion of assault have been bailed pending further enquiries.

Three males aged 19, 19 and 20 and a 17-year-old girl are due to appear at Teesside Magistrates Court today.