This Week's Most Asked Question: Are Zayn & Bieber Planning A Secret Collab?

Well, we can only hope so! (Seriously though, let's examine the 'evidence.')

What a week it's been for Zayn. Far too much to handle tbh, especially when he's posting pictures like the one below and just expecting us to be totally fine with it. (He knows how to 'find his light' doesn't he?)

But the big question now is, what the heck is he gonna do next? Well, obviously all eyes are looking towards this 'album' he's working on.

Gonna get this done for you !! I promise this album will be amazing ..

> WATCH: 5 Reasons Why We Thought #Zerrie Were Forever, And Why We Should Have Known They Would Split Up 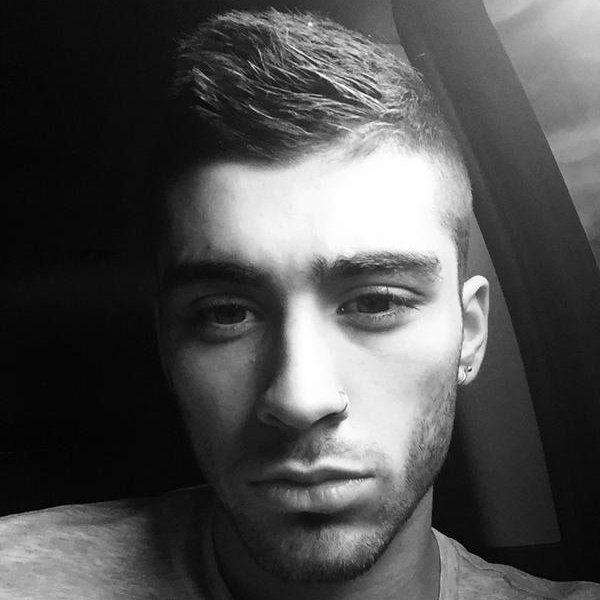 Which brings us nicely round to the question on everyone's lips, is Zayn going to hook up with Justin? As you may expect, there's been quite a bit of speculation about it online.

Ranging from the rather confident types...

To calm and patient folk...

patiently waiting for the holy day that zayn and justin collab

To the downright desperate...

I NEED ZAYN AND JUSTIN TO HAVE A COLLABORATION ON AT LEAST ONE OF THEIR ALBUMS. I AM TELLING YOU IF THEY DID A SONG SIMILAR TO RIGHT HERE

The guys have a lot in common to be fair - they've both gone through that 'difficult' phase, getting caught doing certain naughty things and rather uncomfortable to witness break-ups. (Not to mention the fact they both of the voice of actual angels.) 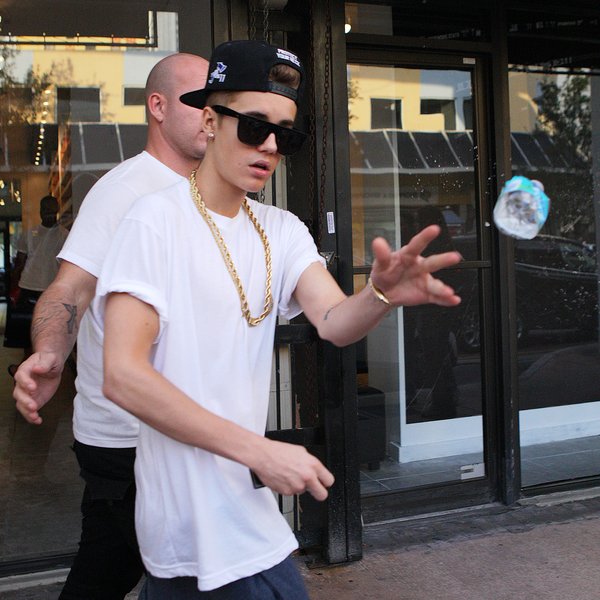 Justin Bieber and Zayn Malik aka the only people that can make Kanye smile aka a sign that they should collab! pic.twitter.com/pyziAEJsKR

So how likely is it that Justin and Zayn could be releasing a collab in the months to come? It feels like the lads are kind of in the same place right now, newly single, going through a bit of a refresh and rebrand and so we definitely wouldn't rule it out. Plus not that we're jumping to conclusions or anything but it's worth noting the lads are both currently in the same city ;)