This MAY be a prank - but we hope it ends up coming true!

Seth posted up a HILARIOUS short clip of the potential third film in the ‘Bad Neighbours’ trilogy - titled Neighbors 3: Zombies Rising - which sees them faced with a growing zombie outbreak among the Delta Psi fraternity!

While it’s only tongue-in-cheek (for now) we could TOTALLY go for this genre change! Think Bad Neighbours meets This Is The End. We’re SO in!

Hit play on the clip above to watch Zac Efron and Seth Rogen in action, and their movie Bad Neighbours 2 is out in cinemas now. 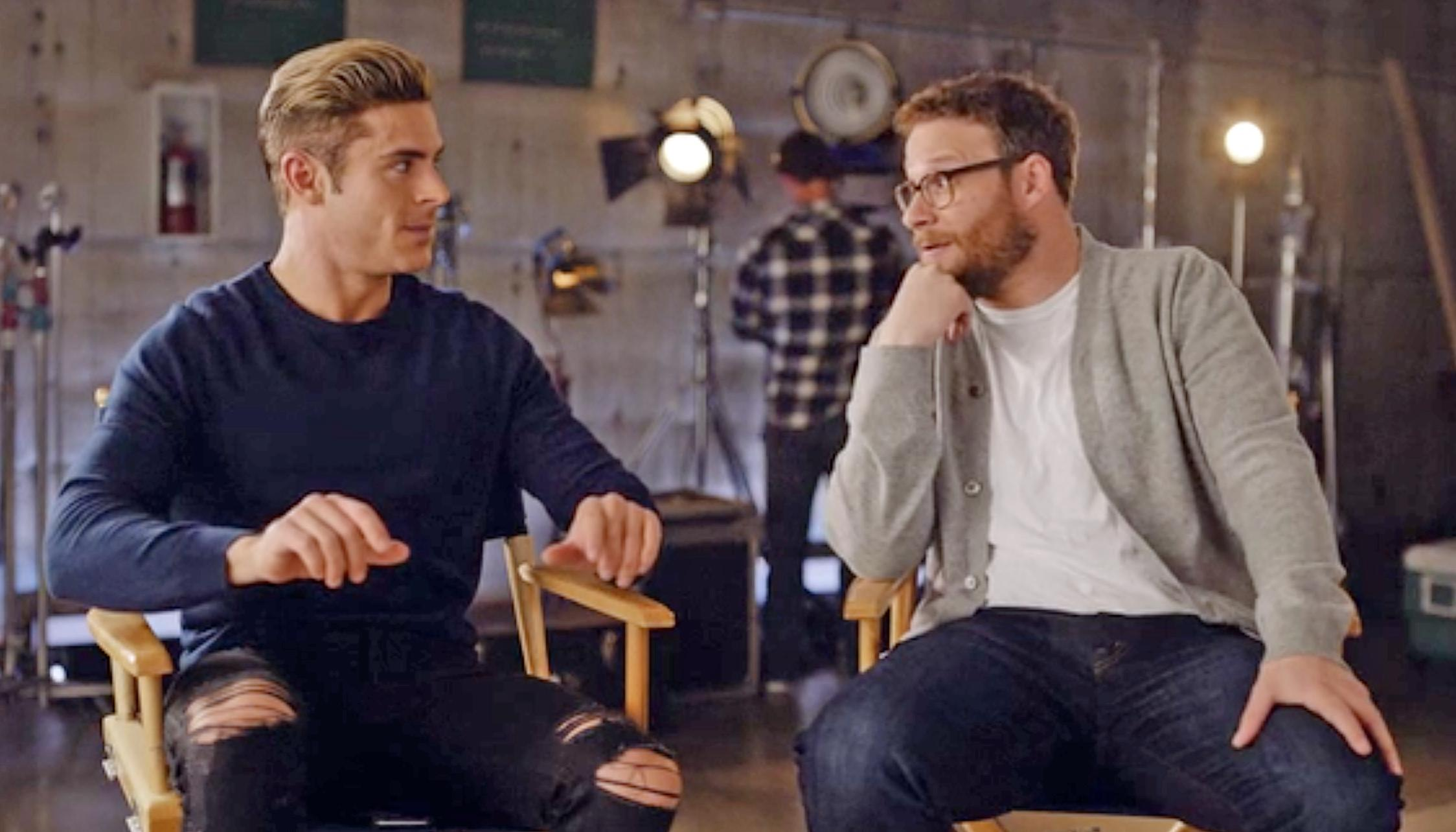 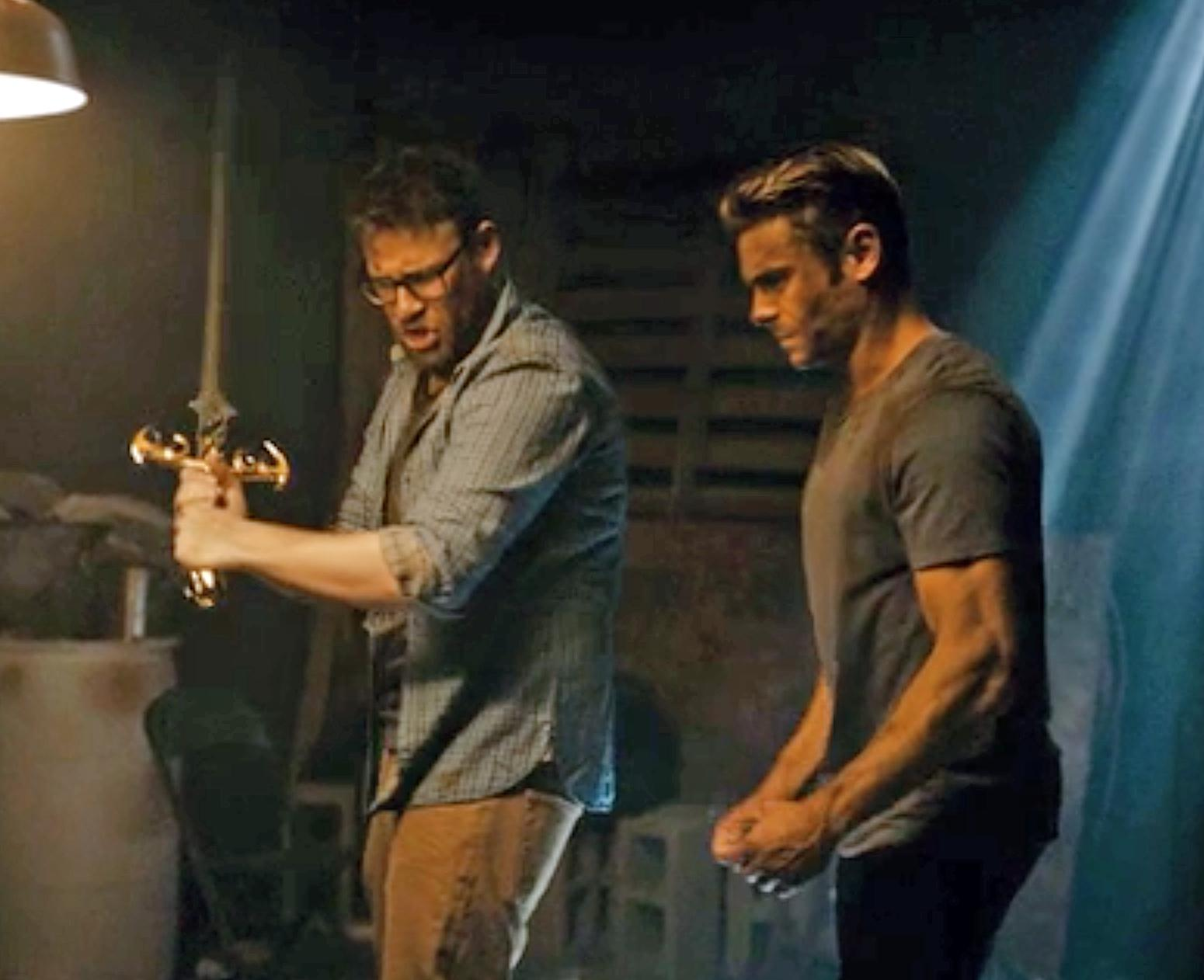