IMPORTANT: We Now Know What Zac Efron Smells Like

Well, turns out, we’ll soon know what he smells like too. 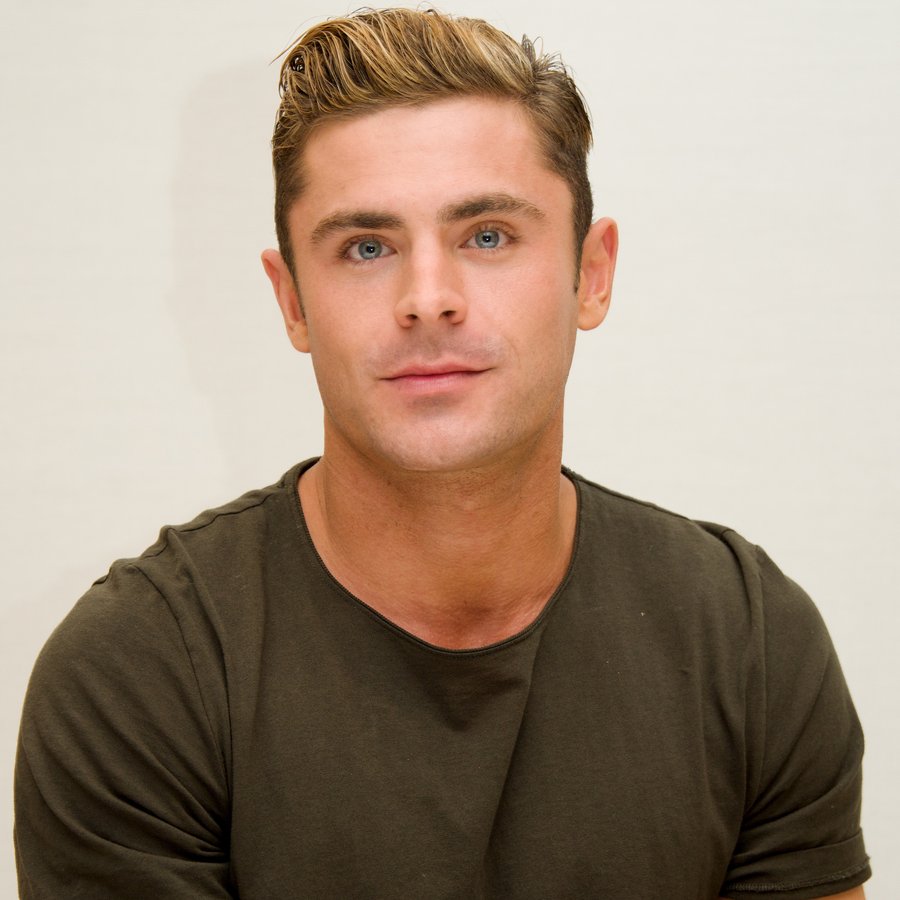 When we found out that Zac Efron would be the new brand ambassador for Hugo Man by Hugo Boss, we were beyond excited. Mainly because in the press release it states that he is the “ultimate embodiment of millennial masculinity”. That’s definitely one way to say that he is handsome AF.

Whilst we don’t know the ins and outs of the campaign yet, we have been treated to this photo… so there’s that.

Revealed: actor @zacefron is the new face of our signature fragrance, HUGO Man. Discover the campaign in 2017 #yourtimeisnow #fragrance #iamhugo

Oh, and theres a behind the scenes promo video. YIPPEE.