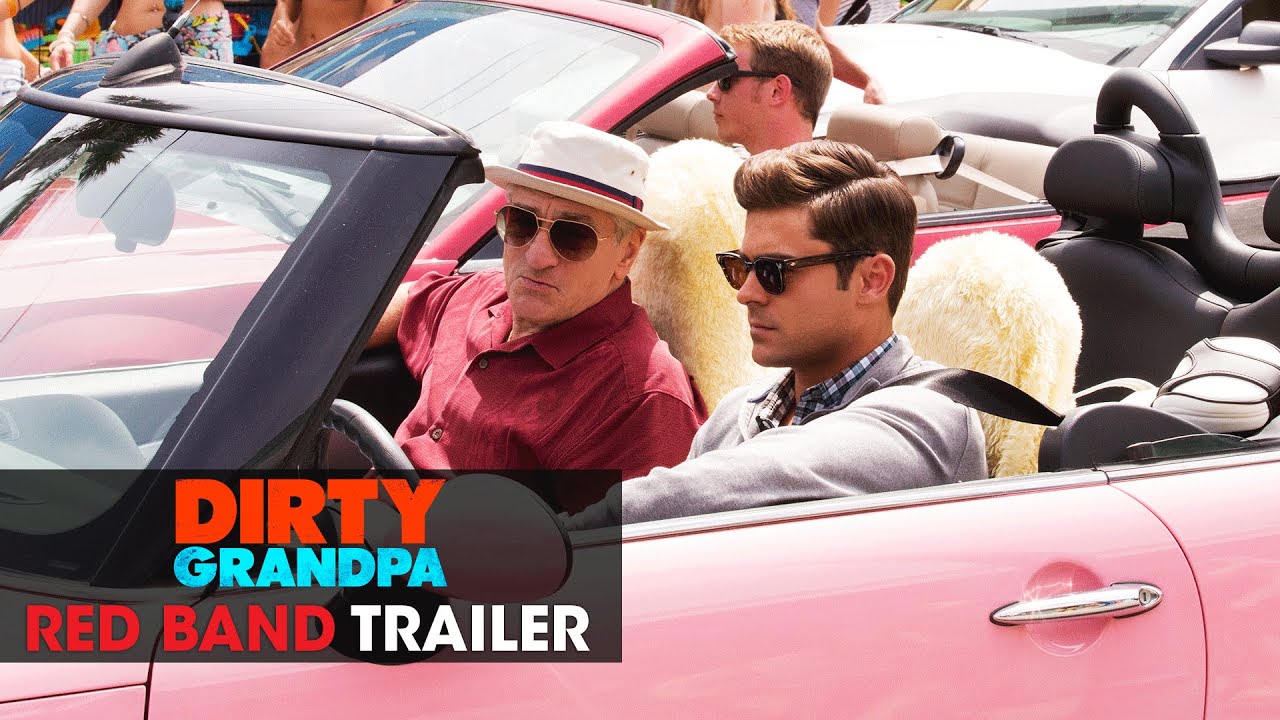 This is TOTALLY NSFW... but the trailer for Dirty Grandpa has a scene we'll NEVER forget.

It’s not surprise to the world that Zac Efron is still hot, hot, HOT… but even #Zefron’s taken things to a whole new level in his latest film trailer!

PHWOAR Factor! 21 Of The HOTTEST Zac Efron Pictures In Existence

The Hollywood hunk stars opposite Robert De Niro in his new comedy Dirty Grandpa, and there’s one scene in particular in the NSFW trailer that we’ve been basically watching on loop.

It involves Zac Efron performing the iconic dance to ‘Macarena’ while dressed in a thong with a giant hornet on the front of it. No, we’re not even kidding.

Mr. Efron is looking SERIOUSLY pumped in the video - those gym hours have NOT been going to waste, so hit play on the video above and enjoy. 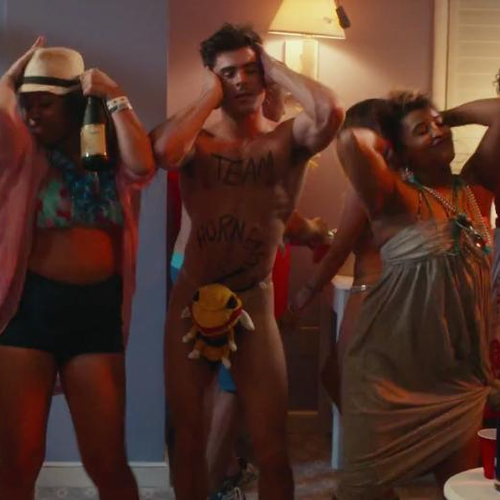