The Mystery Of The Colour Changing Dress Has Been Solved! 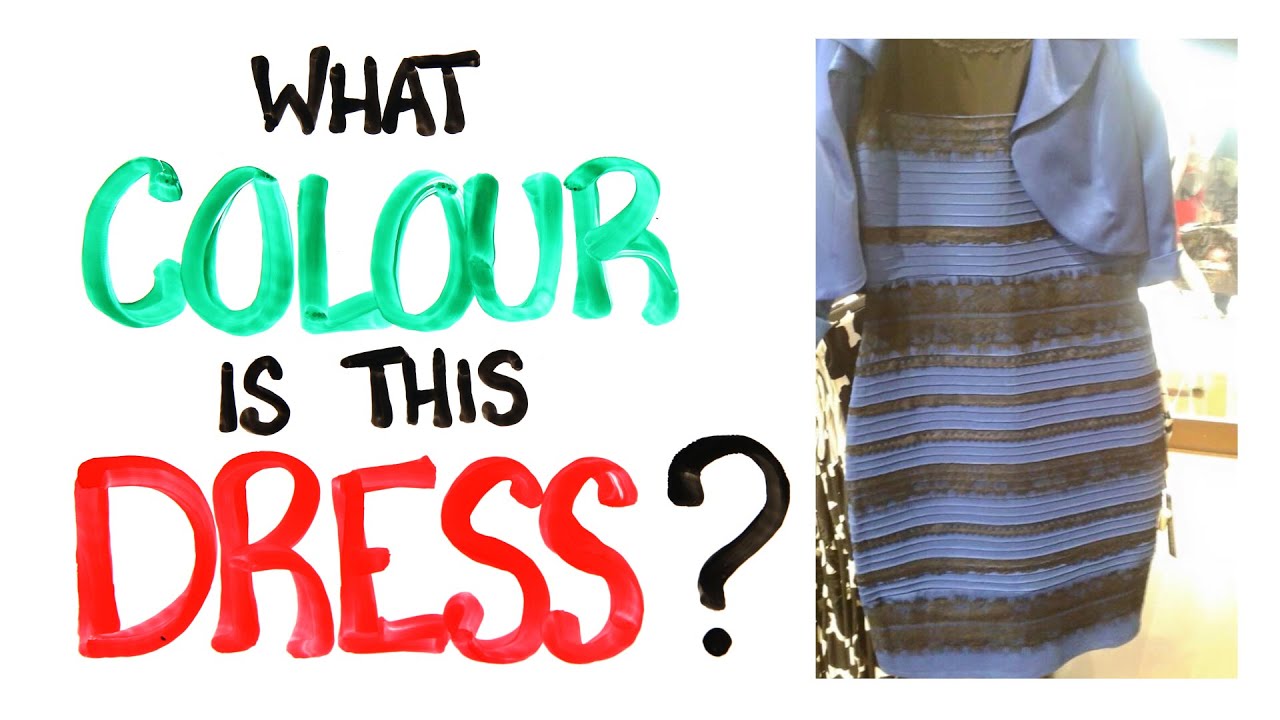 What Colour Is This Dress? (SOLVED with SCIENCE)

It's the dress that has LITERALLY divided the world - some see it as black and blue, while others swear it's white and gold. Everyone from Kanye to Ariana are SUPER confused!

Who'd have thought one dress could be so divisive? The internet basically imploded when the question of what colour this frock was caused mass uproar - some people swear they see it as blue and black, while others see white and gold. (The general consensus in the Capital office is white and gold, FYI).

Check out the video above for the science behind 2015's BIGGEST talking point so far, and vote in our poll to let us know what colour you're seeing. 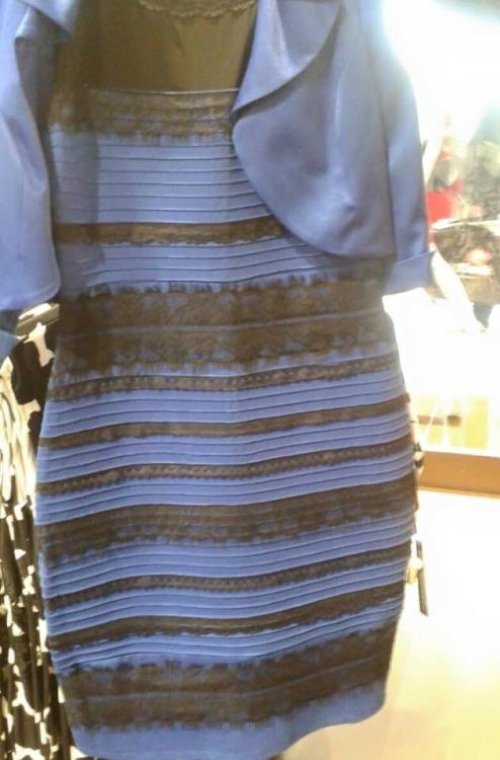 Even the celebs are as baffled as we are about how people can see the colours so differently:

Justin is in team blue/black:

And for everyone asking I see blue and black

The whole thing is getting too much for Taylor Swift:

I don't understand this odd dress debate and I feel like it's a trick somehow. I'm confused and scared. PS it's OBVIOUSLY BLUE AND BLACK

Ariana Grande is just sick of the whole debate:

Miley Cyrus is seeing all kinds of colours:

What color is that dress? I see white & gold. Kanye sees black & blue, who is color blind?

Demi Lovato is confused that people don;t all see it as black and blue:

Lady Gaga had an interesting take on it:

@thecolorated its periwinkle and sand

Jaden Smith sees it… as of now:

I'm Seeing Blue And Black, As Of Now

Apparently the science-y types think it has to do with your emotional state, and that people who see white and gold are in a cheerier place than those who see black and blue. Who knew?

What do you see the dress as? Let us know in our poll: