We need a cuppa now. Our minds have been blown.

Move over Lost and Game of Thrones because we’re not sure that our minds have been blown this much for quite a while.

Yep, Westworld is literally TAKING OVER the world, because its team of highly talented writers are dab-hands in engineering storylines that will enable fan theories.

Prepare for these 8 fan theories to utterly blow your mind.

1. The Hosts Speak to Workers Via Virtual Reality

Answer this: how can Dolores speak to Bernard moments after talking to Teddy?

Some fans have attempted to solve this mystery by suggesting that these conversations are happening via some sort of virtual reality - an existence that is actually hinted at throughout the series.

Another theory is that the analysis sessions are neither in-person or virtual-reality meetings, but cinematic devices showing workers talking to a computer.

2. The Maze Is Multiple Different Things

3. The Park Is On Another Planet

The resort itself is HUGE and to some fans, they’re struggling to figure out where it could be based on THIS planet. Therefore, they’re suggesting that it’s not necessarily out of the realm of possibility that Ford has turned the park into a terraformed Mars instead of the American Southwest.

There are no airplanes and the geography would make sense. That said, fans haven’t been able to explain the fact that there is a Moon, but there we go…

4. The Hosts Are Actually Alive

Most recently, we’ve been able to have a look inside the mechanics of the hosts, AND the Man in Black told Teddy: “It’s not my fault you’re suffering. You used to be beautiful. When this place started, I opened one of you up once. A million little perfect pieces and then they changed you — made you this sad mess of flesh and bone, just like us. Said it would improve the park experience. But you really want to know why they did it? It was cheaper. Your humanity is cost-effective. So is your suffering.”

5. Almost Everyone Is A Host

We’re pretty sure that we’re not alone in questioning every single person who appears on our screen as to whether they are human or not. The only logical (ahem) explanation is that everyone in the park - the robots, the guests, the workers are ALL a part of some weird experiment.

6. Bernard Is An Arnold Clone

Bernard is one of the main characters that people think is a host in disguise. In Elsie’s words, he has been at Westworld “forever”, has Ford’s complete trust and seems entirely interested in questions about host identity. People are making the massive assumption that he is the robotic clone of Arnold.

7. The Series Is Being Told Across Two Timelines

Fans were quick to point out that the storylines of the Man in Black and the malfunctioning hosts don’t actually ever effect William’s adventures.

It could be as simple as the stories have had no reason to crossover, OR it could mean that the two stories are separated by about 30 years.

8. William Is The Man in Black

Thus, if the Man in Black and William do indeed exist in two different time frames, then it's completely plausible that they BOTH exist and that they are the same person. 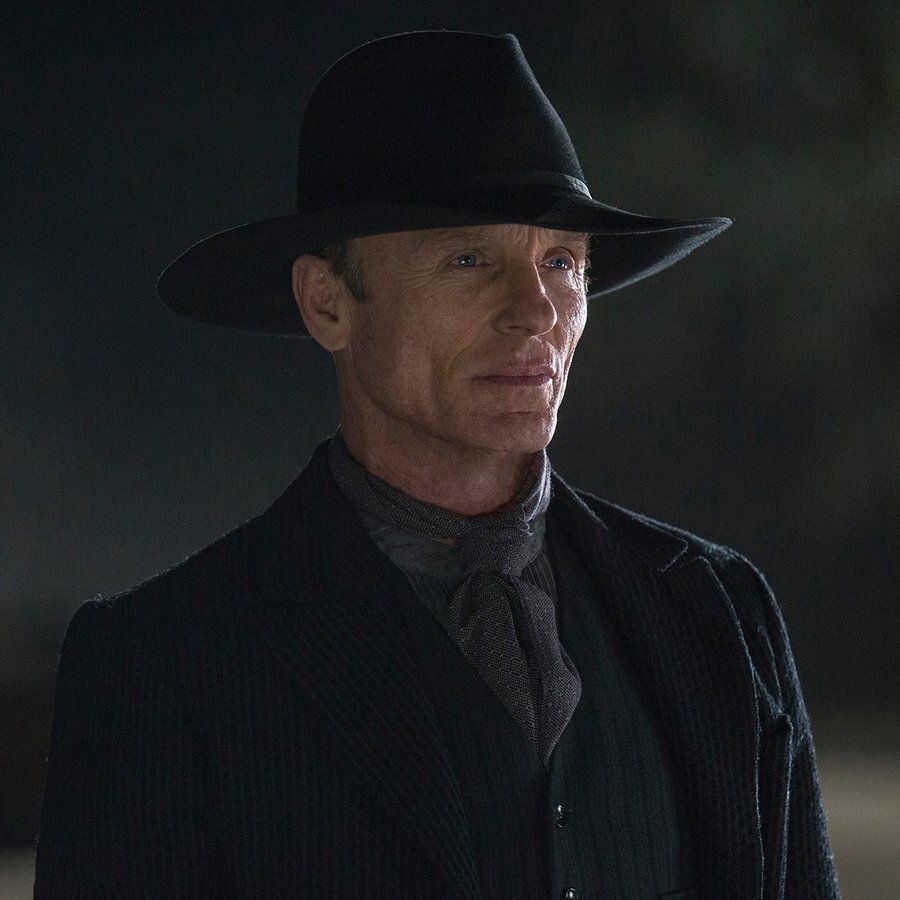 Which means that overtime the Man in Black casts his memory back to his early times in The Park with Dolores, Lawrence and Teddy etc, he’s actually remembering things that happened during William’s storyline.

PHEW. brb, we’re going for a lie down.