Katy Perry and 1D broke records, Miley tried her hand at being a tattoo artist and Liam Payne tricked a LOT of fans with one simple photo.

It's #WayBackWHENsday time again - where we take a stroll down memory lane and take a look at the BIGGEST stories breaking in the world of music this time last year.

What a cheeky man Liam Payne is! For a second #Directioners all over the world thought they had finally stumbled across the Holy Grail...a naked picture of one of the 1D boys, however it was not to be. 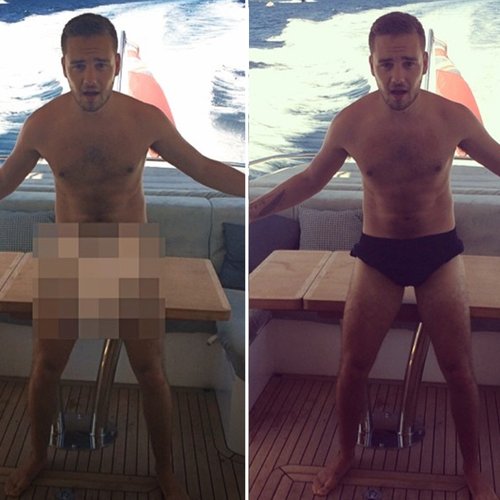 Just when you thought Ed Sheeran's music couldn't get any better, James McVey from the The Vamps took 'Tenerife Sea (So In Love)' to a whole new level.

Who Let Miley Cyrus Loose With A Tattoo Gun?! The ‘Wrecking Ball’ Singer Inks Her Pal!

She shocks fans with her onstage antics, get us all dancing with her music but Miley finally decided to turn her talents to something a little arty...and PERMANENT!

Little did she know, it became a Vodafone Big Top 40 No.1 single VERY quickly after it was released.

Handbags At Dawn! Justin Bieber And Orlando Bloom Turned Up The Heat In Ibiza!

Justin Bieber and Orlando Bloom got into a little bout of fisticuffs this time last year...and um well...yeah...it wasn't pretty. 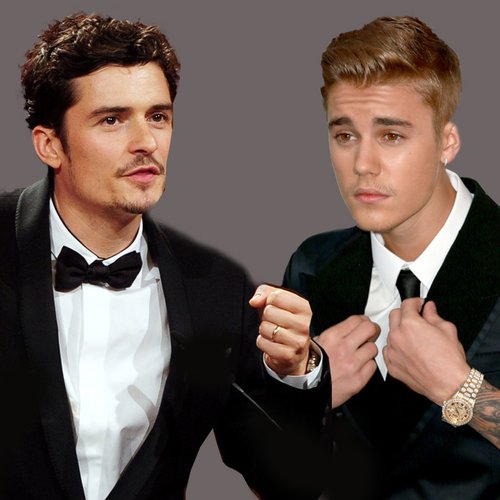 It didn't surprise us when Katy Perry's 'Dark Horse' gathered the most views than any other music video in 2014, haven't you seen it yet?! Its 2015… get on it!

One Direction Rule The World! They TOP The List Of Albums Sold Worldwide!

UK artists took over the world of music when 1D, Adele and Emeli Sandé all infiltrated the top 10 most sold albums on the planet. 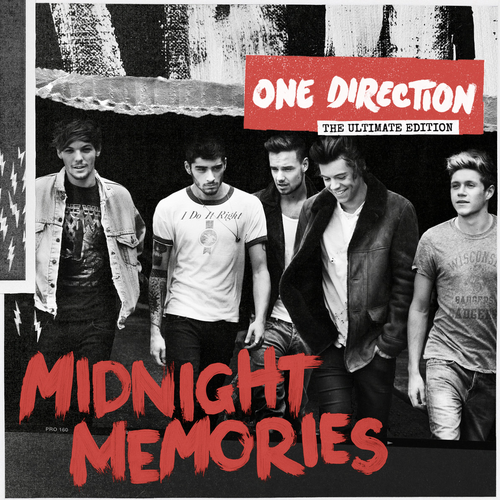