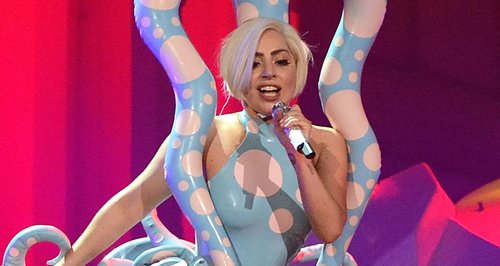 Gaga makes a statement with her outfits, Adam goes blonde and Liam gets his MJ on! It's #WayBackWHENsday time again, so let's travel back in time and relive the excitement of May 2014.

Gaga launches her tour and has some beef with Katy Perry

Lady Gaga's signature is her INSANE range of crazy outfits, so it came as no surprise Mother Monster rocked some 'unique' new looks on her 'artRave: The ARTPOP Ball' World Tour. 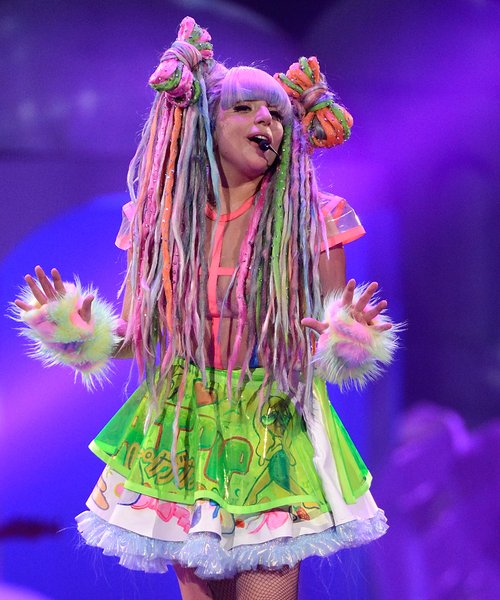 Gaga clearly had a fan in the form of Katy Perry, who was criticised for stealing Gaga's iconic green hair and mechanical animals.

And if that wasn't enough, here's the same track done in ANOTHER 20 styles!

Adam Levine makes a statement with his hair

The Maroon 5 front-man debuted his blonde hairstyle on Twitter, and her the perfect come back for the haters!

I hope people understand that when they say my hair looks creepy i take that as the highest compliment. 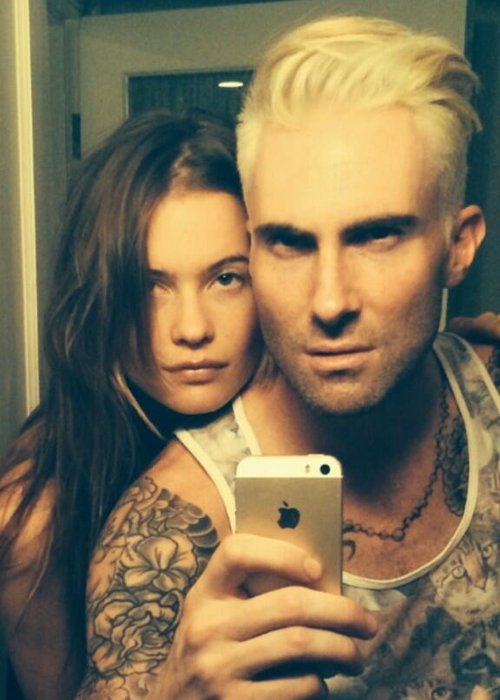 Remember back with 'Sing' and 'Don't' WEREN'T known the world over? Us neither, but this time last year, Ed performed his unheard songs for a select few in London's Koko.

This three year-old made us very 'Happy'!

It's safe to say that Pharrell's 'Happy' has been one of the biggest songs of the DECADE, and one of our favourite viral hits to come out of the track has to be the cutest little girl dancing on Ellen.

And Liam shows off his insane dance skills

One D aren't exactly renowned for their sick dance skills, but that all changed last year when Liam Payne busted out a Moonwalk on stage during the South American leg of their tour.