She must really love to read…

There are many reasons stars have quit reality shows – Charlotte Crosby left Geordie Shore after her tragic ectopic pregnancy and Chantelle Connolly packed it in after she didn’t get on with the rest of the cast – but Vicky Pattison’s reason for leaving is definitely the most random.

She left because she wasn’t allowed to read books in the house.

Yep, when the cast go in to film Geordie Shore, they have their phones and social media taken away from them for a number of weeks, but it looks like the only entertainment they’re allowed is getting ‘mortal’ as books are banned.

Vicky told the Daily Star why she quit in 2014, “I just wanted to grow up and move on. All I wanted was to lie there with my face mask on, in a room where I could see the floor and read my book.”

However, relaxing just isn’t allowed – Vicky explained, “This person is saying: 'Vicky's got a book, where did Vicky get a book from, get it off her.' He was like: 'Vicky, where did you get your book from?' And I said WHSmith, and he said: 'What are you doing? You can't read a book, it's not on-brand'. 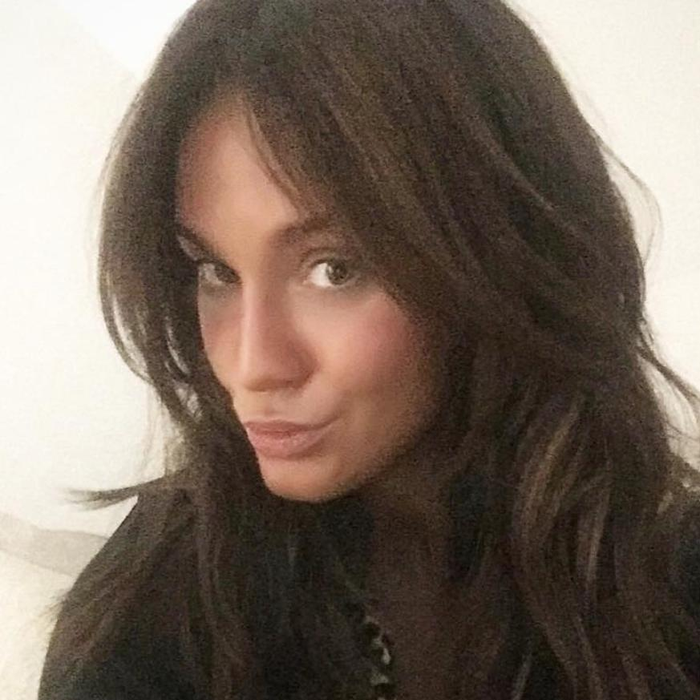 Although Vicky left for a career in TV, she is glad she doesn’t have to be on camera 24/7 anymore. She admitted, “I still like going out, I still like having a drink, and I'm not perfect. I love not documenting every single aspect of my life though.

"My goal when I left was that eventually I'd have a job in TV, and all people would know about me that day is what dress I wore. They wouldn't know that I'd had an argument with my boyfriend that morning or that I'd fallen out with my best mate.

"There's always going to be that level of intrusion, but with reality TV it's based around that, it's hinged upon that. I wasn't ready, I wasn't willing to sacrifice my life for that invasion. Fame is not that important."