There's also another former campmate joining them on presenting duties...

Back in 2015, Vicky Pattison's was the nations choice to become Queen of the 'I'm A Celebrity...Get Me Out Of Here' jungle.

She was a very worthy winner in our eyes and it and she's now heading back to the jungle pretty sharpish.

Earlier this year, Laura Whitmore announced that she was leaving her presenting duties on the 'I'm A Celeb' spin off show via Instagram...

So of course, with Laura leaving, a position on the show opened up.

At the time of Laura's announcement there were plenty of rumours that the reigning queen of the jungle would be taking over.

None of them seemed to carry any weight...but now we can confirm that Vicky is indeed one of the new presenters. 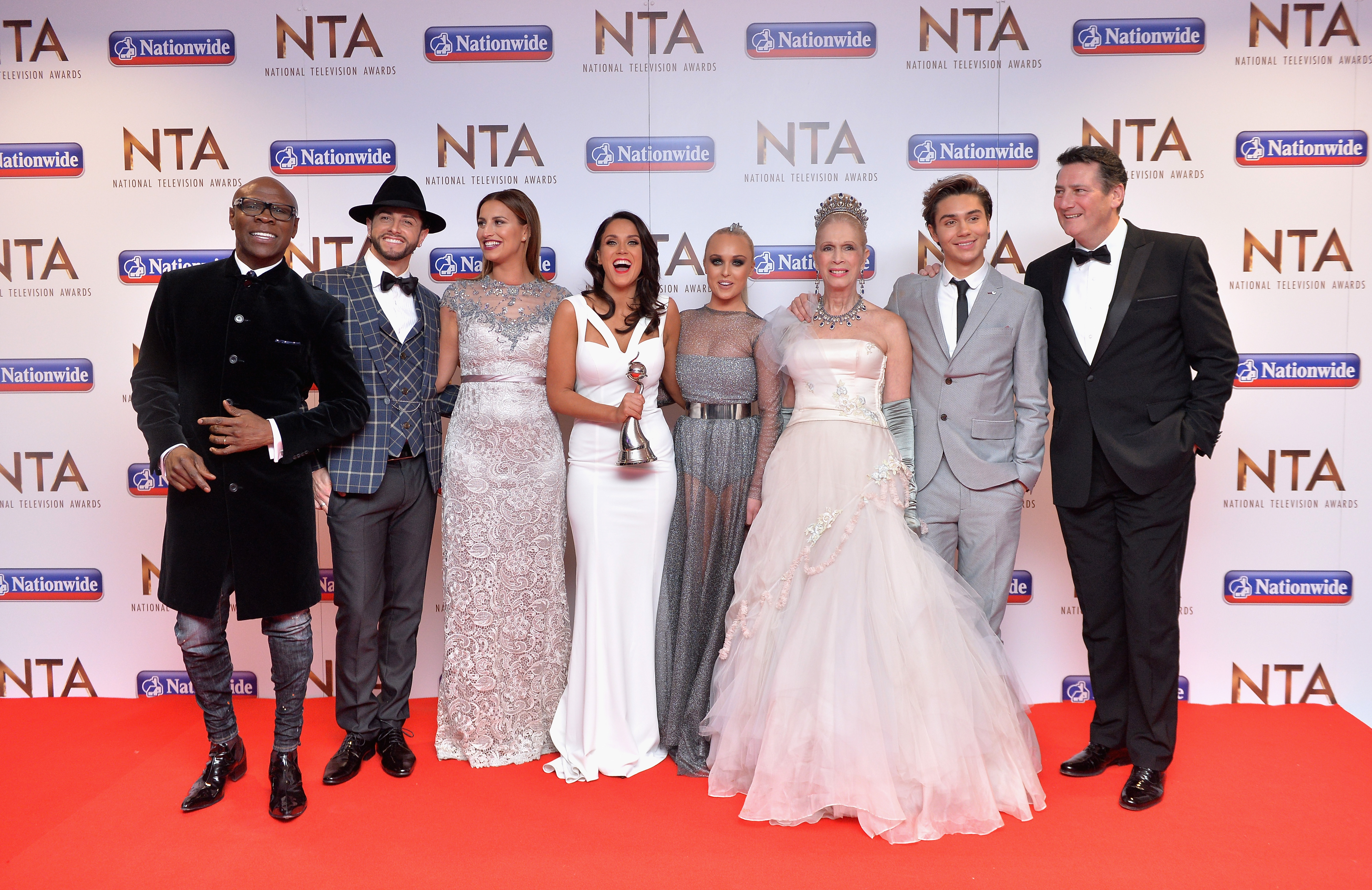 It just so happens that Stacey and Joe are actually a couple, so it'll be interesting to see how they enjoy working alongside each other for the first time.

Speaking to a tabloid about the upcoming show, Vicky said, “I can’t wait to work alongside Chris, Joe and Stacey, who are all brilliant." 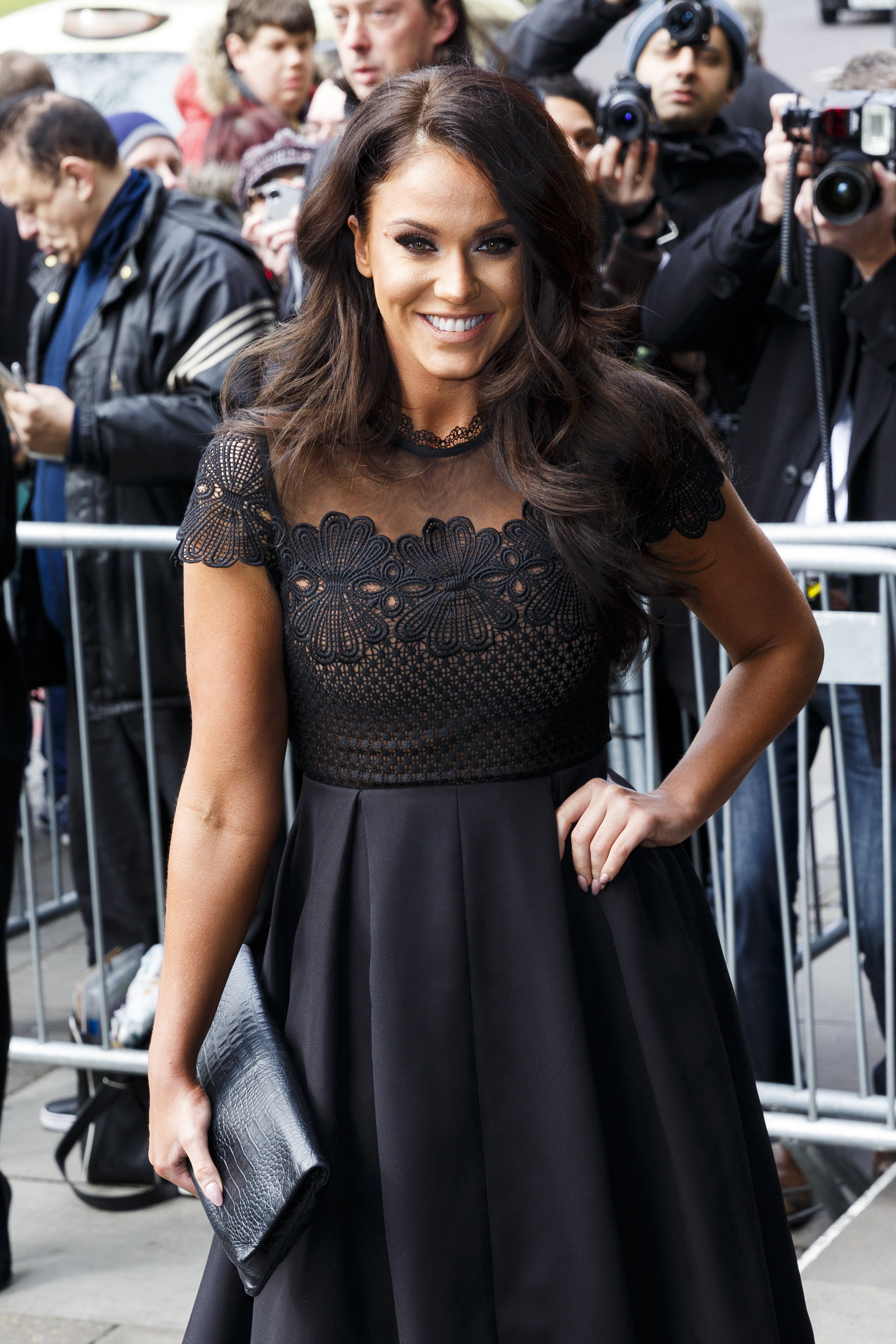 “I’m dying to get back in the jungle and hopefully they’ll still let me give some of the trials a go! We can’t let the camp mates have all the fun now can we?”

Stacey then added, “I can't believe I'm going back to Australia and I get to do the job of my dreams, alongside three of the nicest, funniest people around including my man! Woo absolute job goals!” 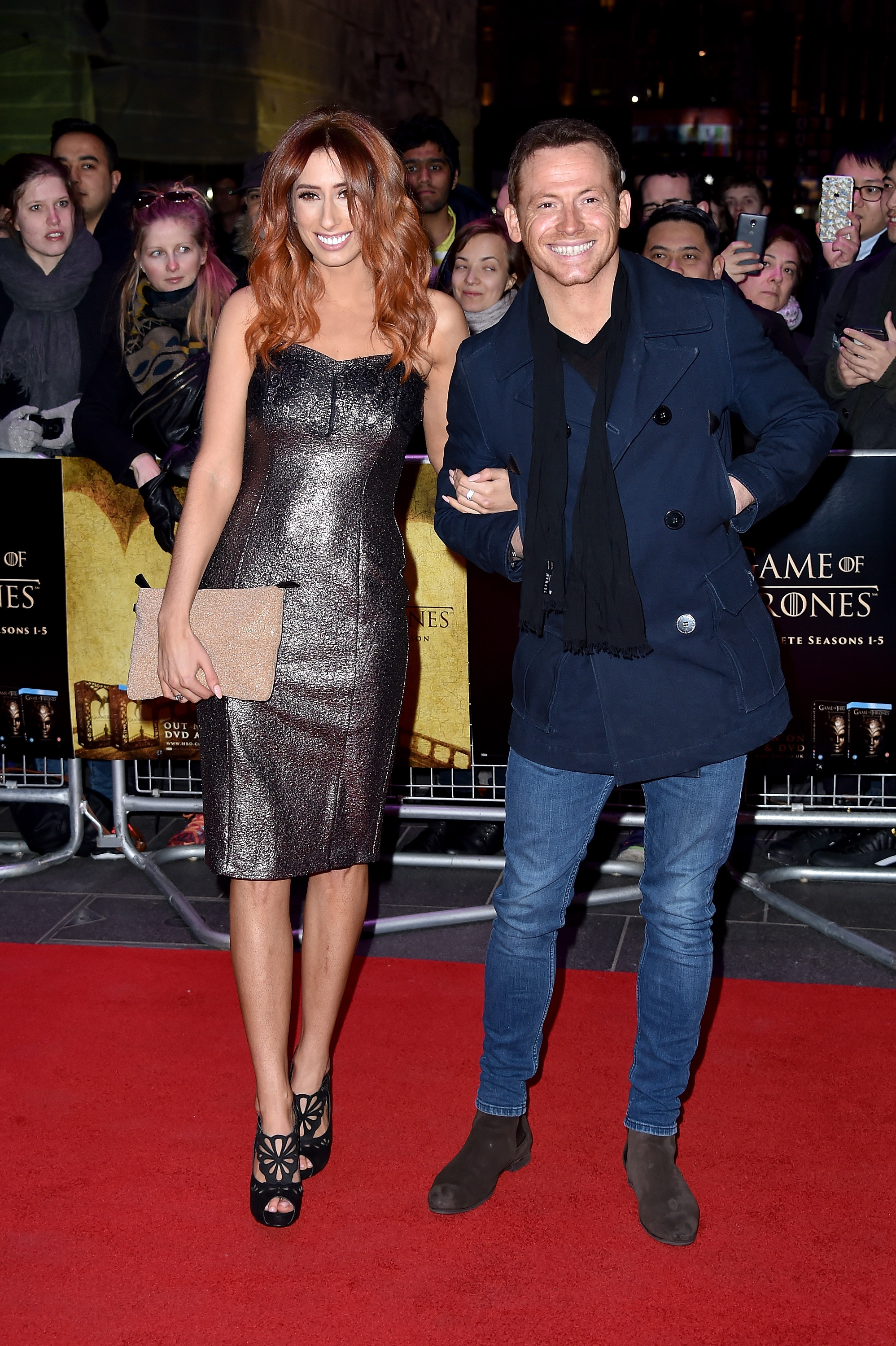 Whilst the show was previously called 'I'm A celebrity...Get Me Out Of Here Now!', it's having a bit of a makeover this time around.

The new name of the show is 'I'm A Celebrity: Extra Camp', but it hasn't pleased everyone on Twitter...

I'm A Celebrity: Extra Camp isn't a very good name, is it? Not sure why they had to change the name just because Whitmore's gone. #ImACeleb

"Extra Camp" is a rubbish name for the I'm A Celebrity spin-off...that's usually how people describe me

But we guess you can't please everyone eh!

With rumours about exactly who will be entering the jungle this year still flying around, it looks set to be a pretty incredible series.